The late king of pop's former bodygu­ard said the singer wore a facema­sk for a reason­
By Entertainment Desk
Published: March 26, 2020
Tweet Email 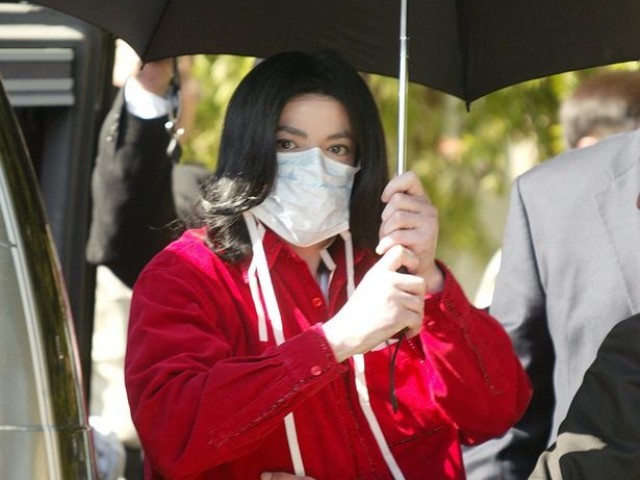 Aside from Disney’s Tangled, Bill Gates and a list of other people who predicted a flu like pandemic to spead globally, it seems the late king of pop Michael Jackson may have also foreseen the virus.

According to The Mirror. Jackson’s former bodyguard Britt Matt Fiddes has recently claimed that the star predicted a coronavirus-like pandemic, which is why he continued to wear a facemask despite being mocked for it.

Matt, who looked after the singer for a decade, said that while Jackson, who passed away in 2009 aged 50, was travelling the globe, he realised the potential threat of a virus like COVID-19 to spread. Thus he took measures to prevent himself from ever catching it. 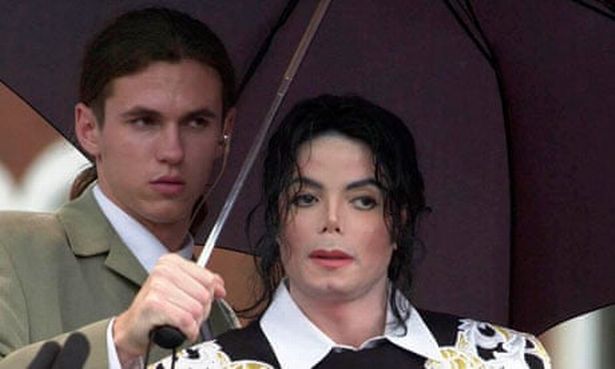 PHOTO: Michael with his then bodyguard Matt Fiddes in 2002

The 41-year-old had told The Sun, “Michael Jackson knew that a natural disaster was always there. He was very aware and would always predict that we could be wiped out at any time. That a germ that could spread.”

“So he would go through four countries in one day sometimes and was on aeroplanes with people all the time.”

Matt added that he once jokingly told Jackson to not wear the facemask because he was embarrassed about being pictured with him when he was wearing it. 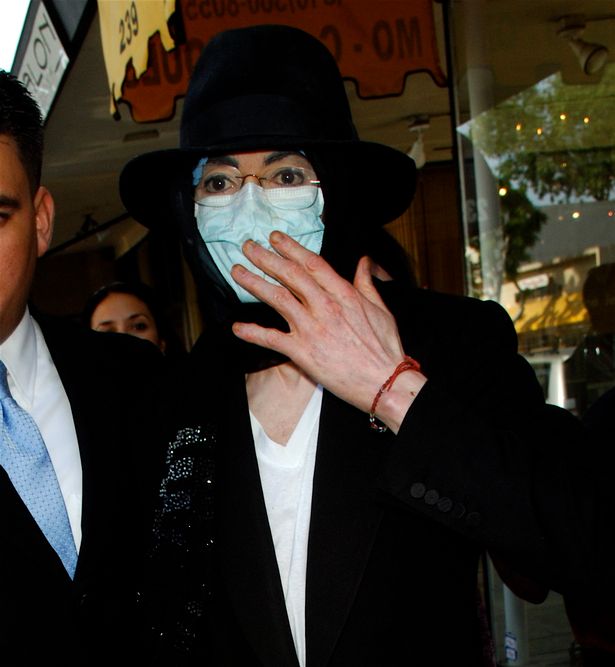 But to this Jackson said, “Matt I can’t get ill, I can’t let my fans down. I’ve got concerts coming up. I’m on this earth for a reason. I mustn’t damage my voice, I’ve got to stay healthy, I don’t know who I’m going to encounter today, I don’t know what I might pass on.”

Matt said that if Michael were alive today he’d tell people “I told you so”. But he would also be frustrated that nobody was listening to him because then and no one took him seriously.