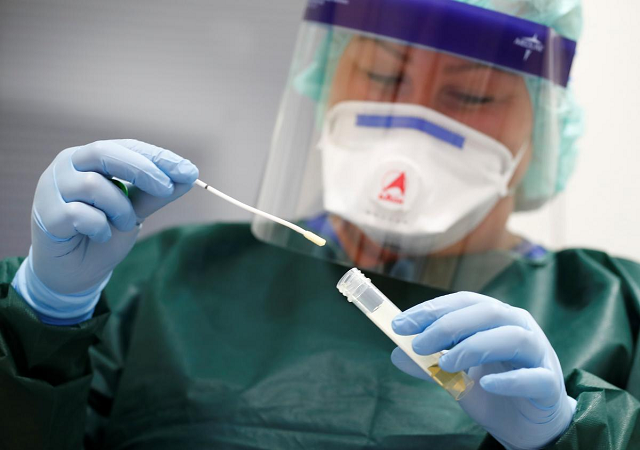 A state of emergency took effect. Authorities in Thailand, which has suffered four deaths in the pandemic, set up checkpoints on major roads linking provinces so as to increase screening in a bid to limit the spread of the virus.

Entry by non-resident foreigners has also been banned.