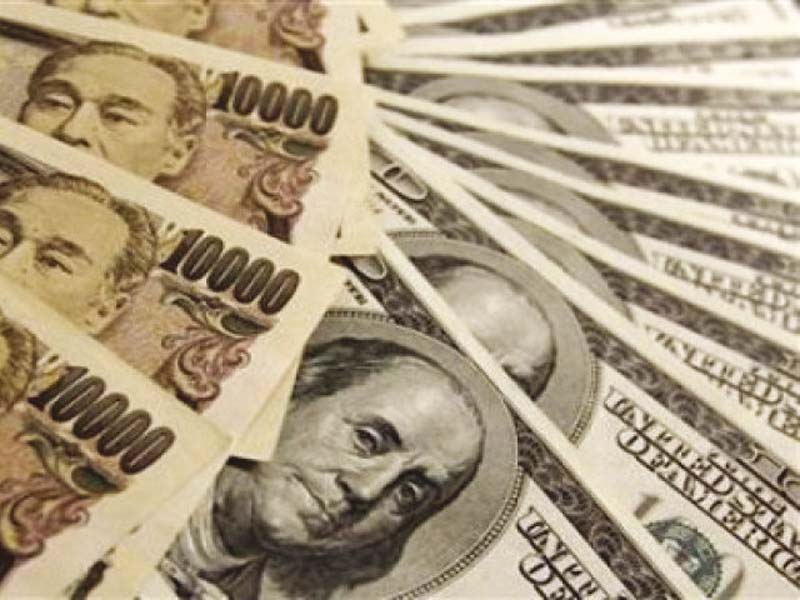 ISLAMABAD: Pakistan has decided to seek $3.7 billion additional financing from three multilateral creditors including another loan of $1.4 billion from the International Monetary Fund (IMF) to cope with the challenges being posed by the novel coronavirus outbreak.

In addition to the IMF loan, the World Bank and the Asian Development Bank will extend loans of $1 billion and $1.25 billion respectively to the country, Adviser to the PM on Finance Dr Abdul Hafeez Shaikh said at a news conference on Wednesday.

The step is aimed at soothing the markets that remained in panic despite Prime Minister Imran Khan announcing a Rs1.2 trillion economic relief package a day earlier.

Pakistan announced the decision on the same day the IMF and the WB made an appeal to all bilateral creditors to suspend debt repayments by countries that were eligible for loans from the WB’s arm, the International Development Assistance (IDA).

Pakistan also receives IDA loans but it is clubbed with blend countries that are eligible for both concessional and commercial terms loans from the WB.

“With immediate effect—and consistent with national laws of the creditor countries—the World Bank Group and the IMF call on all official bilateral creditors to suspend debt payments from IDA countries that request forbearance,” read a joint statement issued by the WB and the ADB.

“This will help with IDA countries’ immediate liquidity needs to tackle challenges posed by the coronavirus outbreak and allow time for an assessment of the crisis impact and financing needs for each country,” it added.

Shaikh also announced abolishing the capital value tax to support the Pakistan Stock Exchange that recorded a decrease of 1,336.03 points, or 4.68%, to settle at 27,228.80 on Wednesday.

The Pakistani currency depreciated around Rs3 against the US dollar to a nine-month low at Rs161.6 in intra-day trade in the inter-bank market.

“Pakistan and the IMF have agreed on an additional upfront financing of $1.4 billion as part of the Extended Fund Facility [EFF],” said Shaikh.

This amount will take the total size of the bailout package by the IMF under the EFF to $7.4 billion. The IMF board is expected to meet next month to approve Pakistan’s second review.

Shaikh clarified that the IMF would not disburse $1.4 billion out of its $50 billion emergency facility for COVID-19, which was only meant for countries whose economies were the worst hit by the pandemic.

“However, Pakistan’s economy is expected to suffer significant damages,” he added.

The finance adviser said Pakistan’s exports were likely to fall as the economies of the countries that purchased goods from the country would weaken.

Similarly, remittances from expatriates might decrease as well as the countries where they are based, including Saudi Arabia and the UAE, will be affected.

The economic activity in the country will reduce which in turn will decrease the income of people and taxes.

Federal Minister for Economic Affairs Hammad Azhar, who was also present on the occasion, said the WB and the ADB would provide $600 million in fresh concessional lending. The remaining amount will be mobilised from slow-moving projects.

He said the government would keep the prices of petroleum products at their new levels for three months, or reduce them further, costing the government Rs70 billion.

The prime minister had announced slashing the prices of petrol and diesel by Rs15 per litre.

Shaikh said the government would disburse Rs150 billion among the poor under the Ehsas programme.

However, he made it clear that this amount was not in addition to the Rs192 billion budget of the Benazir Income Support Programme (BISP) for this fiscal year.

“The BISP has so far spent about Rs60 billion and the government will expedite the remaining disbursement and if needed additional budget will also be provided,” he added.

The finance adviser said the amount of Rs150 billion would be disbursed among the existing five million beneficiaries and seven million new beneficiaries would be added by the provinces and districts.

“Both the provinces and the federal government are working together.”

To a question, Finance Secretary Naveed Kamran Baloch said the government had not yet worked out as to how much of the Rs1.2 trillion package would be funded from the budget.

It also has to figure out the revised projected budget deficit for this fiscal year.

Shaikh said a fund of Rs100 billion had been kept for other demands of the business community that the government would receive during the course of the emergency period.

The finance adviser also promised financial monetary stimulus and said the major decision in this connection was the reduction in the policy rate. He added that if the principal and interest were both due, the business sector would be given three to six months to return it.

The PM’s aide said the federal government would give incentives worth Rs200 billion to industries to keep labourers employed and it was ready to provide relief on a cost-sharing basis.

Special Assistant to the PM on Petroleum Nadeem Babar said deferred bill payments for the next three months for power consumers using up to 300 units and gas consumers whose bills were Rs2,000 or less would be facilitated with an extension of nine months to decrease the burden.

He added that the government would bear the exchange rate losses being suffered by the oil marketing companies but they would have to bear the inventory losses due to the reduction in prices.

Shaikh said wheat, sugar, rice, cooking oil, pulses would be provided at reduced rates at Utility Stores to check inflation. “The FBR will abolish taxes on the import of cooking oil, sugar and pulses.”

Special Assistant to the PM on Information Firdous Ashiq Awan said a bailout package for the media industry will be announced soon in consultation with the owners.