Sindh to give rations with help of NGOs

Sindh to give rations with help of NGOs 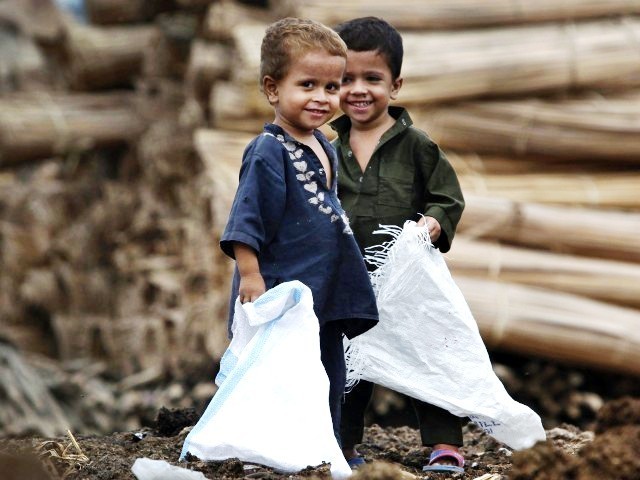 In a statement, the minister disclosed that he had recently chaired a meeting with representatives of various welfare organisations, including Edhi Foundation, Chhipa, Alamgir Trust and Al-Khidmat Foundation. He said they had discussed strategies to distribute rations to people for free during this period.

“These welfare organisations are actively participating and assisting the Sindh government in its relief activities during the lockdown,” said Shah.

“In these testing times, the government can do nothing alone,” he stated. “With the help of these organisations, the needs of the poor will be fulfilled.”

Shah said that the government had already constituted a committee comprising representatives of the government and welfare organisations, which would supervise the process of distributing rations and ensure they reached the needy on time without any discrimination.

“During this lockdown, it is a major challenge for the Sindh government to reach the people who earned a living on a daily basis,” he said, expressing the hope that they would be able to meet this challenge.