Insist they have expert­ise for manufa­cturin­g ventil­ators, other such goods
By ​ Our Correspondent
Published: March 26, 2020
Tweet Email 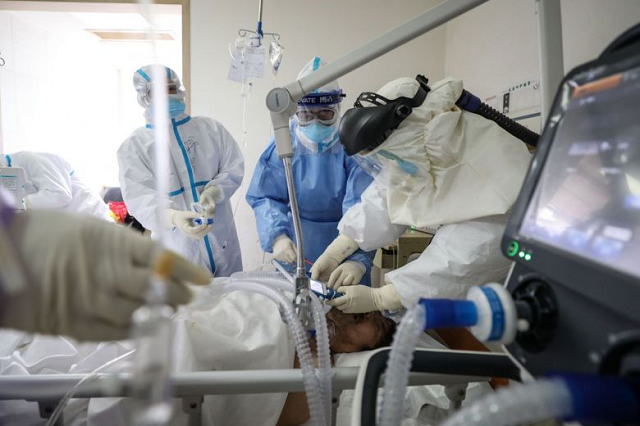 According to a letter sent to the Engineering Development Board on Wednesday, the association said it extended support keeping in view the rapid spread of novel coronavirus in Pakistan and the rising need of ventilators in the country.

The auto parts manufacturing body also praised government’s initiatives to cope with the situation such as allowing duty and tax-free import of medical equipment and other goods on an immediate basis. “We heard about the request from various government forums to explore the possibility of manufacturing vital medical equipment like ventilators in Pakistan,” the letter added. “The list of other imported medical items is long and the manufacturing of these goods will be considered keeping in view the population of the country and the import bill.”

The association expressed its support for confronting the health-related challenges being faced by the nation at present. “The Engineering Development Board, being the entity which looks after us, is assured of our fullest cooperation in the ongoing efforts for the development and manufacturing of medical equipment and items,” the letter said.

The body specifically requested for being part of the government’s ongoing efforts for the manufacturing of medical equipment.