Dr. Ian Lipkin believ­es that if he can get the virus, anyone can
By Entertainment Desk
Published: March 25, 2020
Tweet Email 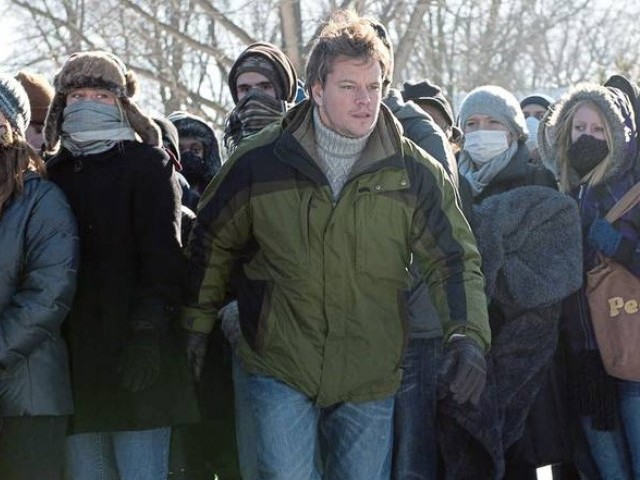 The medical consultant to 2011’s pandemic blockbuster Contagion has just tested positive for coronavirus, reported the New York Post. Dr Ian Lipkin who is the director of the Centre for Infection and Immunity at Columbia University made the revelation in a recent interview on Tv.

During the interview, Lipkin asserted that if he can contract the virus, anyone can. “I would like to say on this show tonight, this has become very personal to me, too. Because I have COVID as of yesterday. It’s miserable,” he said. “If it can hit me, it can hit anybody. That’s the message I want to convey.”

Lipkin asserted that consistent social isolation was the only effective way of containing the virus.“We really don’t know when we’re going to get this under control. We have porous borders between states and cities, and unless we’re consistent, we’re not gonna get ahead of this thing.” The doctor advised that “the best tool we have is isolation and confinement.”

Among other things, Lipkin talked about potential treatments that are currently being explored for the virus. While he spoke optimistically of plasma transfusions from recovered patients as an effective treatment, he did point out that in some cases it can cause“harm rather than health.”

“This is something we’ve only begun to explore and we don’t know the optimal dose,” he said.