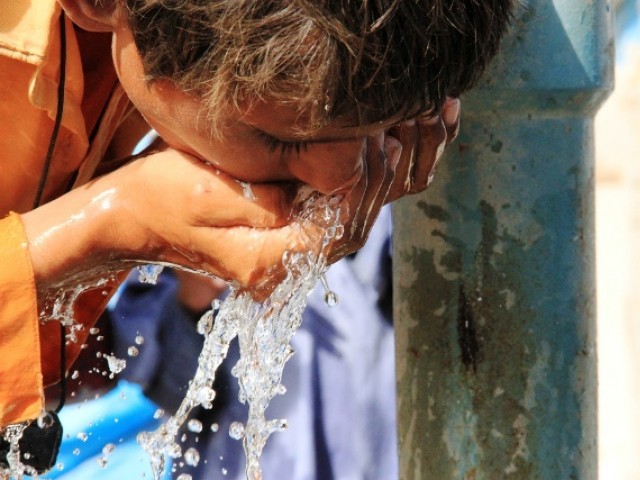 It is one year since Pakistan was hit by one of the largest natural disasters the world has ever seen. A staggering 14 million people were forced to flee their homes when ten years’ worth of rain fell in one week.

Thousands of schools were destroyed, and agriculture was wiped out across vast areas of the country.

“Britain is immensely heartened to have been able to change the lives of people affected by the floods, and to now see families living in flood-resistant houses that we’ve helped to build, children in schools we’ve repaired, and people harvesting crops from seeds that we gave them,” said International Development Secretary Andrew Mitchell.

In addition to the UK government funding, the DEC (Disasters Emergency Committee) appeal raised a further £71 million thanks to the generosity of the British people.