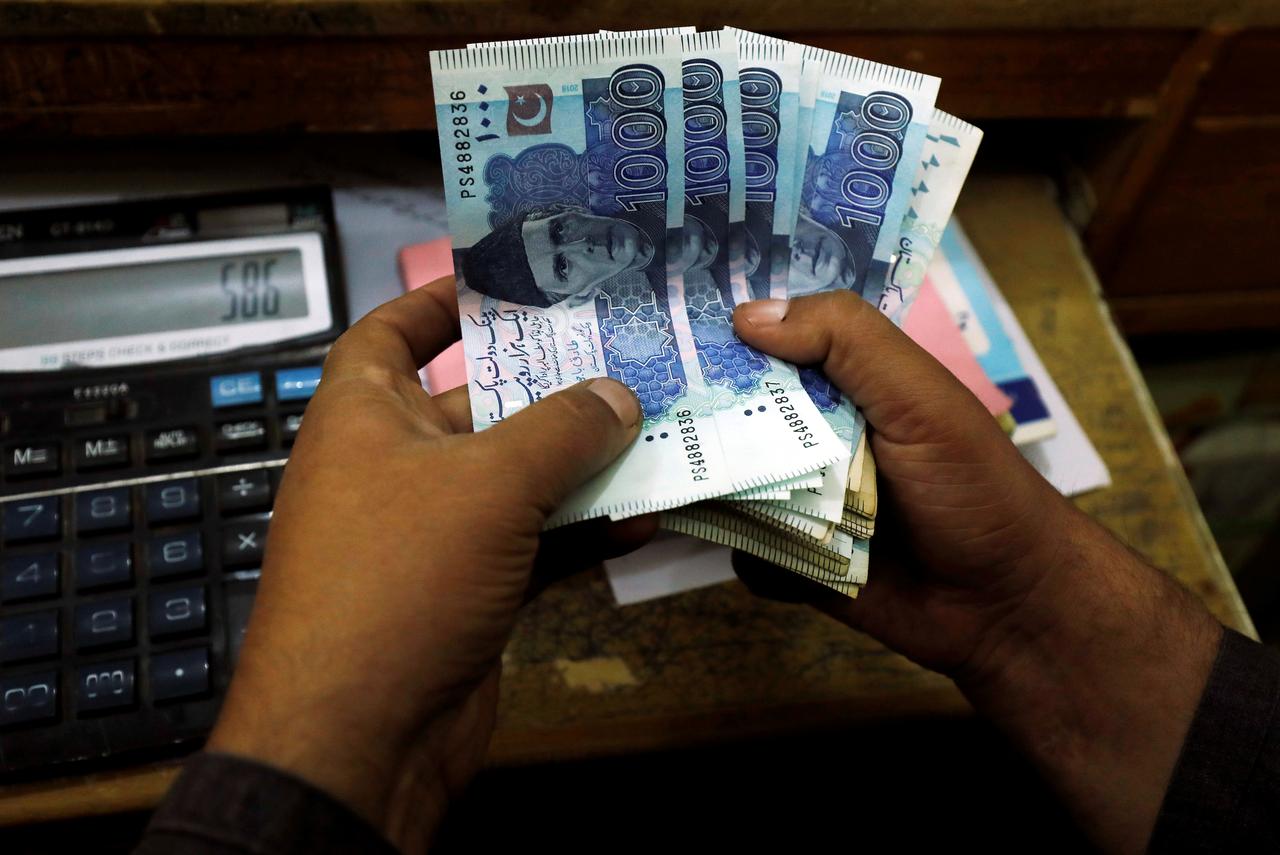 KARACHI: Pakistan has placed its currency note printing press on high alert and made sure that it remains operational to meet growing demand for cash during the lockdown.

The requirement for cash may spike given that the government has vowed to support people financially and stimulate businesses and the economy.

Pakistan, like other countries, has imposed a lockdown in efforts to contain the coronavirus pandemic. The number of infected people in the country is on a rise despite the nationwide shutdown.

“We are almost unable to manage…but struggling due to low staff attendance,” a source at the Pakistan Security Printing Corporation’s (PSPC) told The Express Tribune.

“The State Bank of Pakistan (SBP) may task us with printing additional amounts during these challenging times…that is why it (the central bank) has made sure the printing press remains operational during the lockdown,” he said.

“Although we come under essential services but employees are facing difficulties in commuting between home and the press (PSPC located in Karachi),” he said.

“We are trying to overstretch with less staff,” he said.

On Tuesday, the government of Prime Minister Imran Khan announced financial package worth hundreds of billions of rupees to support people and stimulate businesses and economy.

Besides, the requirement for new currency notes may spike since the central bank has asked commercial banks to make sure that they provide disinfected currency notes to accountholders who withdraw money through ATMs and those who visit bank branches during the lockdown.

Weeks before the emergence of the virus in the country, SBP Governor Reza Baqir said that the demand for cash in Pakistan was high because people preferred to keep cash in hands instead of depositing at commercial banks in a bid to avoid taxation. Besides, the government has continued to borrow money from commercial banks to overcome the annual budgetary shortfall since July 2019 instead of the central bank, under the tough economic conditions imposed by the International Monetary Fund’s (IMF) for its latest loan programme worth $6 billion for Islamabad.

The IMF has, however, relaxed conditions, including that of the fiscal deficit on account of spending on health to fight against the coronavirus.

“IMF may relax conditions on other heads as well because the entire world is under a lockdown,” BMA Capital Executive Director Saad Hashmi said.

“Printing of money during these difficult times may not contribute towards increase in inflation because there is almost no demand left in the economy due to closure of markets and likely drop in consumption,” he said.

Baqir has said that the central bank would soon propose an amendment in the relevant law to stop printing of money meant for financing the annual budget deficits.

“SBP may raise demand for money considering that it will be used to fight against Covid-19,” he said.

The printing of money, however, remains a complex process instead of being considered an easy one. The duration for printing new notes vary depending upon the denominations. There are around a dozen steps involved in printing new notes, including multiple printing steps, cutting, numbering and packaging. Every step is a time consuming task as ink on the notes takes time to dry. The temperature and humidity in the environment also matters in this regard.

The central bank has increased PSPC’s capacity to print money after it took over the corporation in the recent past. “Earlier, we had the capacity to meet up to 50-60% demand given by the central bank,” he said.

He, however, denied sharing statistics regarding printing of new currency like the number of new notes and worth of money PSPC usually prints on monthly basis or what is the total capacity of printing notes at the corporation.

During Eidul Fitr 2019, SBP issued new currency notes worth Rs360 billion in exchange of old ones. Out of them, Rs61 billion were denominations of below Rs100.