Britain in lockdown as WHO warns pandemic 'accelerating'

Britain in lockdown as WHO warns pandemic 'accelerating' 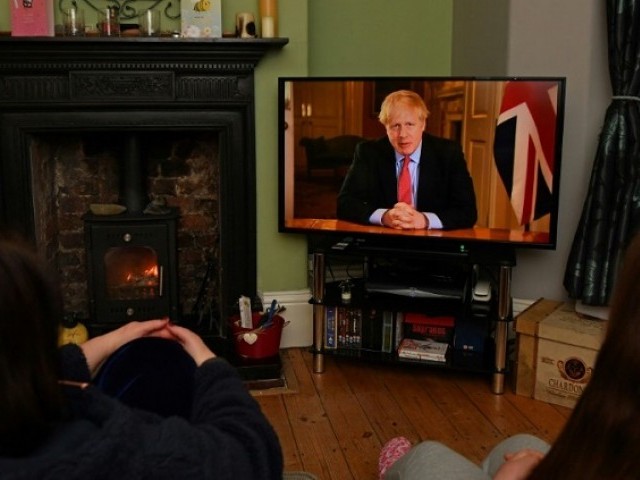 "Stay at home," Prime Minister Boris Johnson said in a televised address to the nation, as he unveiled unprecedented peacetime measures. PHOTO: AFP

LONDON: Britain was under lockdown Tuesday, its population joining around 1.7 billion people around the globe ordered to stay indoors to curb the “accelerating” spread of the coronavirus.

Across Europe, Asia, North America, the Middle East and parts of Africa, governments have told their citizens to remain at home as they grapple with a disease that has claimed thousands of lives — and shows no signs of slowing.

But in a sign of hope, China’s central Hubei province, where the deadly coronavirus first emerged late last year, is to lift travel curbs after two months under lockdown. 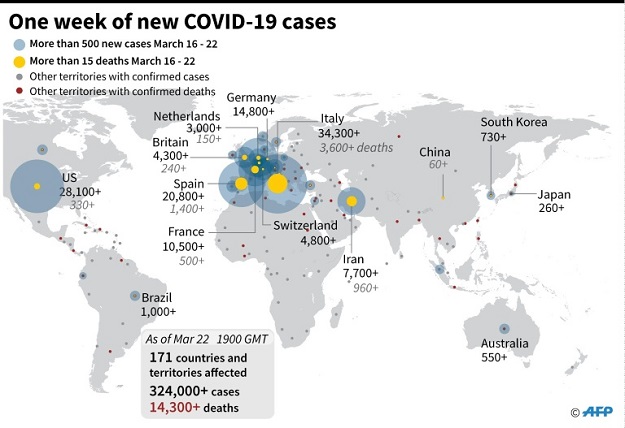 Lockdowns not enough to defeat coronavirus: WHO expert

And on the deserted streets of New York, one psychologist who ventured out voiced fears over the long-term mental health effects on everyone affected.

“I’m scared for me and patients that this could go on” for months, said Lauren, who declined to give her surname.

Anxiety and depression “all gets heightened at a time like this,” she added.

The financial impact of economies grinding to a halt continued to unnerve policymakers, who opened the spigots and flooded the markets with yet more cash — their latest effort to keep the wheels turning.

In the United States, the Federal Reserve unveiled an unprecedented bond-buying programme, in a move not seen since the global financial crisis more than a decade ago. 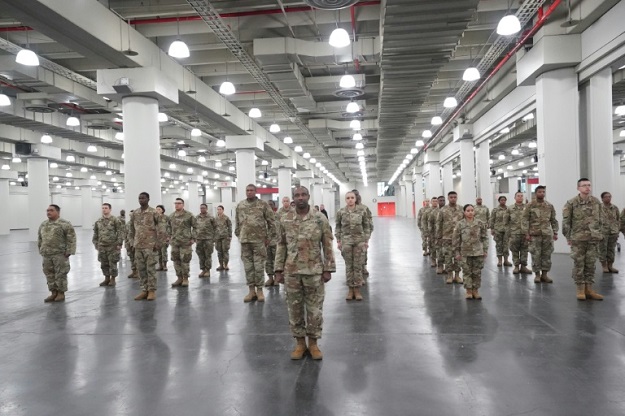 The Fed, which has already slashed interest rates to record lows, said it will buy unlimited amounts of Treasury debt and take steps to lend directly to small and medium-sized firms hammered by a countrywide lockdown.

That upswing came despite US politicians’ failure to sign off on a $2 trillion package that President Donald Trump says is aimed at supporting ailing enterprises and helicoptering cash to American families.

His opponents say the bill is too heavily weighted to bailing out big business.

The British government, which has faced accusations it dithered over the health crisis and needlessly allowed schools to remain open far longer than European counterparts, came into line on Monday.

“Stay at home,” Johnson said in a televised address, as he unveiled unprecedented peacetime measures after the national death toll climbed to 335.

The announcement came after crowds of people were seen enjoying weekend sunshine in parks and countryside, prompting calls for tougher action. 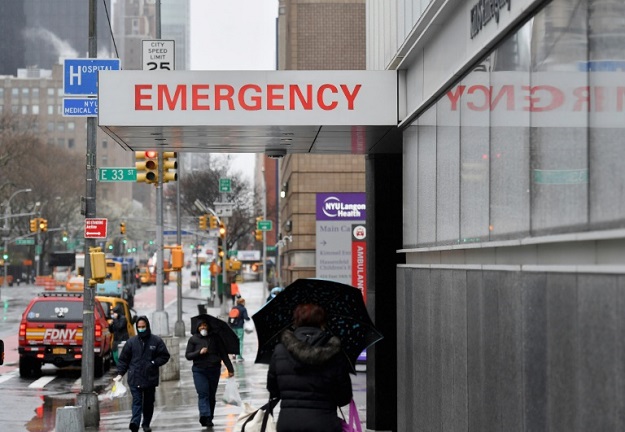 The number of coronavirus deaths has topped 16,500, with more than 378,000 declared infections in 174 countries and territories.

Tedros said it took 67 days from the beginning of the outbreak in China in December for the virus to infect the first 100,000 people worldwide.

Tedros acknowledged that many countries were struggling to take more aggressive measures because of a lack of resources but said “we are not helpless bystanders.

“We can change the trajectory of this pandemic,” he said.

There was a glimmer of hope Monday in figures from Italy, the European ground zero of COVID-19. 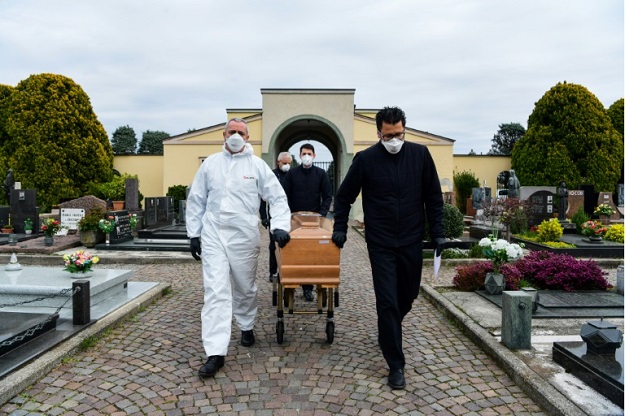 Italy, with 6,077 deaths, now has more fatalities than China but the number of single-day deaths was slightly down on Monday, offering a glimmer of hope it may finally be turning a corner. PHOTO: AFP

New infections in the continent’s hardest-hit country dipped to just shy of 5,000, down from over 6,500 the day before.

Its daily death toll also fell slightly, although cumulatively the country has recorded more than 6,000 fatalities, far-exceeding even that of China, where the disease emerged late last year.

In the United States, hard-hit New York city was under lockdown, with its usual logjam commute now just a trickle of pharmacists, grocery store workers and medical staff.

But Trump — who faces re-election in November and is keen to avoid extended economic damage in the US — told reporters he would soon be “opening up our country to business because our country was meant to be open.” 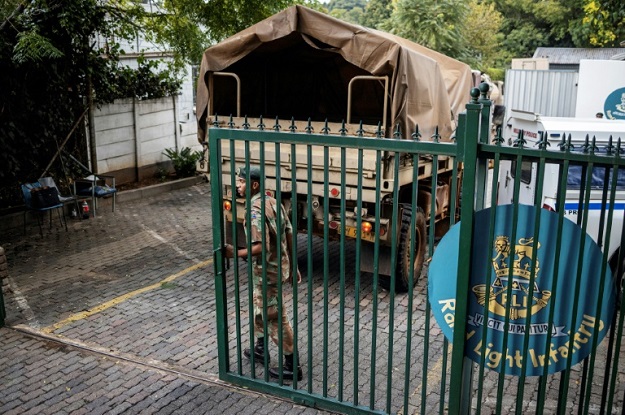 “The fury of the virus illustrates the folly of war,” he said.

And with major cultural and sporting events already wiped off the calendar, there were mounting calls to postpone the Tokyo Olympics, Japan’s prime minister having admitted Monday that a delay could be “inevitable.”