SECP directs PSX to begin trading at 11:00am

SECP directs PSX to begin trading at 11:00am 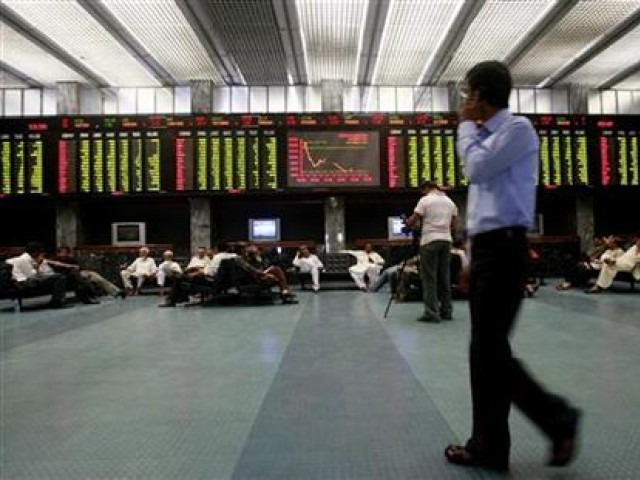 KARACHI: The Securities and Exchange Commission of Pakistan (SECP) has decided Pakistan Stock Exchange (PSX) to begin trading at 11:00am Tuesday onwards.

The apex regulator has capped trading halt to two hours in case the secondary benchmark, KSE-20 Index, falls 5 per cent and fails to recover in next five minutes.

The change in timing will be applicable for the next 15 days. Previously, the PSX opened for trade at 9:30am.

The decision comes in light of a nation-wide lockdown announced by DG ISPR Maj-Gen Babar Iftikhar after the federal government green-lighted provinces’ request seeking military in aid of civil power under Article 245 of the Constitution read with Section 131(A) of the CrPc to contain the spread of the novel coronavirus across the country.

Much of the country was already under lockdown as part of sweeping measures to prevent the spread of the virus.

Sindh announced a 15-day lockdown from March 23 with Punjab, G-B and AJK following suit. Balochistan and K-P were under a partial lockdown with minimum movement while Section 144 was imposed in Islamabad.

But the Sindh government included PSX among ‘essential services’  to ensure the financial market remained operational during the 15-day lockdown that began midnight March 23.

The apex regulator has asked brokerage houses’ management to keep staff as minimum as possible.