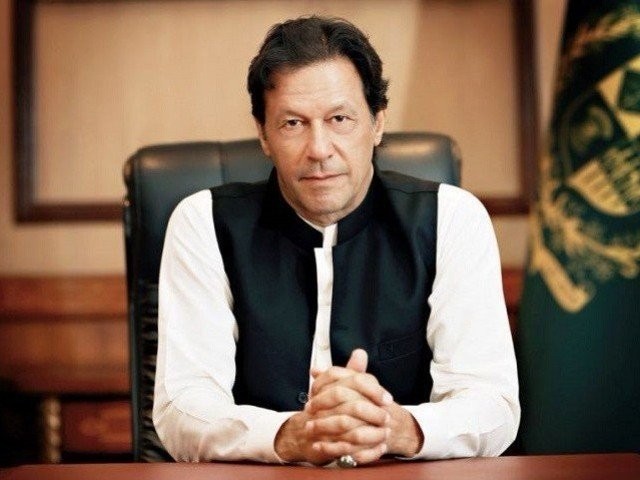 The novel coronavirus has now spread to almost the entire world. The number of coronavirus cases is showing exponential increase in many countries, particularly across Europe which has now become the epicentre of this pandemic. Italy has surpassed China as far as the number of deaths are concerned.

In Pakistan, where the first case of coronavirus was reported on February 26, the pandemic has now spread to all four provinces, the federal capital, Azad Jammu and Kashmir and Gilgit-Baltistan.

There are questions asked as to whether the federal government could have done more to prevent this virus from spreading. Prime Minister Imran Khan strongly defended his government’s action plan. According to Imran, his government took cognisance of the virus on January 15, much before the first case was reported in the country.

But despite the government’s claim of timely action, the National Security Committee (NSC) meeting to discuss the pandemic was held on March 13. At that time the number of cases had already been two dozen.

While the Sindh government took the lead in terms of taking timely actions, the federal government took time to realise the gravity of the situation. The PM insisted that no country acted as swiftly as Pakistan to control the virus. He particularly mentioned the that Pakistan ordered the closure of educational institutions when just 20 cases of coronavirus were reported.

However, the PM missed a key point which health experts across the globe have been raising — that the best way to control the spread of the virus is to go for preventive measures. And those preventive measures include enhanced screening of people coming from countries which are coronavirus hotspots. The main allegation against the federal government is that it gravely mishandled the pilgrims coming from Iran where every 10 minutes a person is dying while 50 new cases are being reported every hour.

At the heart of the controversy is how the Balochistan government and other authorities handled the influx of Pakistanis returning from Iran at the Taftan border. Yes, Taftan is a deserted area where there has been no facility available to accommodate thousands of incoming Pakistanis. Balochistan Chief Minister Jam Kamal defended his government’s arrangements, insisting that he had done his best in those circumstances.

People coming from Iran were supposed to be put in quarantine. But video footage showed that there was no semblance of any such quarantine facility. No protocols were followed as people were cramped in small tents, something that is seen as the major source of the outbreak of this virus in Pakistan. This goes to show that federal government and other relevant authorities did not anticipate the magnitude of the problem and did not pay heed to the calls from experts that prevention, rather than mitigation, is the best strategy.

It is legitimate to ask as to why the federal government failed to mobilise its resources in a timely fashion to put all the people coming from Taftan in proper quarantine. If the government handled that situation properly, we may not have been discussing the possibility of locking down cities.

The challenge for the government now is to ensure that the virus must not spread in a way we have seen it spread in other countries. No doubt it is a big ask considering the fact that Pakistan has no match with those countries as far as resources and public healthcare facilities are concerned.

The government of PM Imran Khan has to take tough decisions now instead of hoping that rising temperatures would help tackle the spread of the pandemic. It’s a race against time, and we already lag behind.