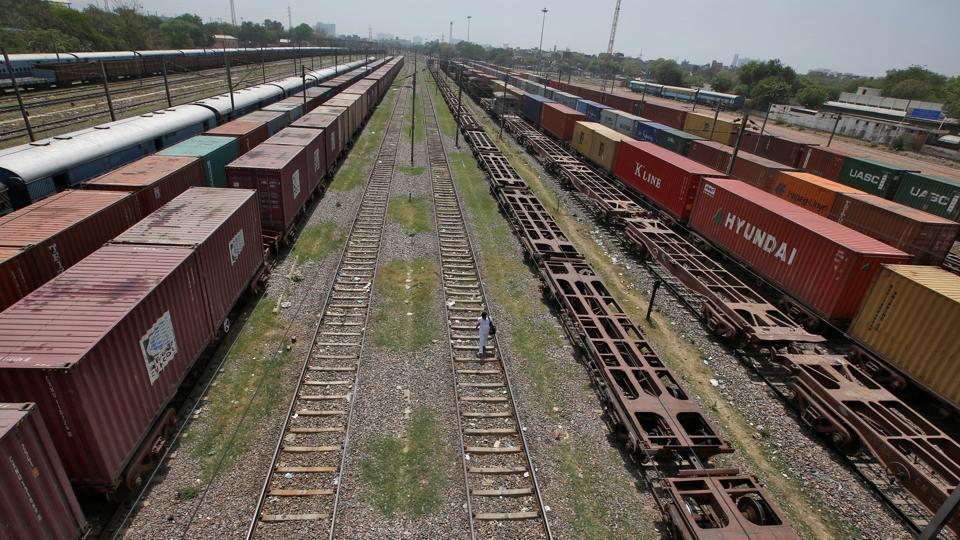 42 train services to be suspended in three phases

Railways Minister Sheikh Rasheed Ahmed on Saturday announced the suspension of 42 trains by April 1 to restrict the spread of COVID-19 in the country.

Addressing a presser, the minister said that trains would be suspended in phases, adding that the notification of the suspension would remain in effect till the first half of the holy month of Ramazan.

According to the announcement, 12 trains will be suspended from Sunday (today) evening, 22 trains from Tuesday morning and 8 from April 1.

The minister said that the Pakistan Railway had refunded Rs800 million to the passengers so far on account of the suspension of the trains. “However, the passengers have been given the option to either take a refund or avail the ticket on another train in the same class,” he added.

The Pakistan Railways operates 142 trains on its 1,885 kilometres-long track to ferry some 700 million passengers every year, which means that some 200,000 people travel by trains every day. However, because of the coronavirus spread, the number had declined.

“Due to the current situation the number has declined to 165,000 passengers per day,” the minister said, adding that the suspension of the 42 trains would inflict a financial loss of Rs2.35 billion.

However, he still appealed to the passengers to avoid unnecessary travel and stay at home.

“The government decided to suspend only 42 trains because the Railways is out of cash to pay refunds to all passengers at once,” the minister said. “The suspended trains will be restored as soon as the situation improves.”

Rashid said that the Railways would have no problem in the payment of salaries to the staff and stressed that no daily-wage employee would be sent home “in this emergency situation”. He added that he had spoken to the prime minister for the payment of pensions by the federal government.

“Regarding the payment of pension, I have spoken with the prime minister to bear the burden, replacing it with a subsidy the government pays to Pakistan Railways,” he said. “If the government takes responsibility of pensions to Railway employees, the Railway will become a profit-making entity.”

Sheikh Rashid said that the National Disaster Management Authority (NDMA) had promised to provide scanners and protective gear for better scanning of passengers travelling through trains.