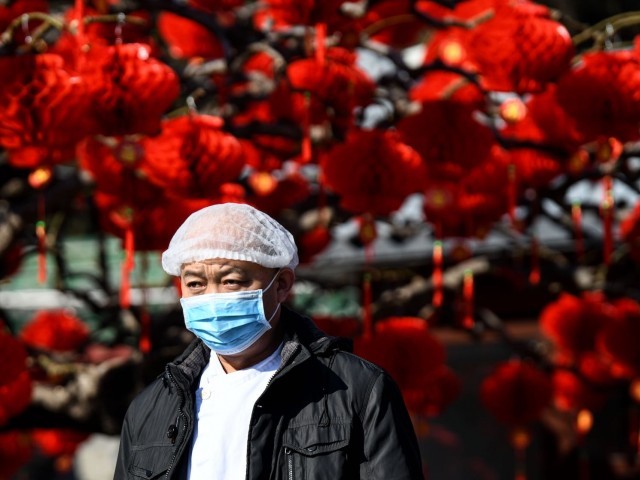 ANKARA: More than 84,000 people have recovered from the novel coronavirus globally, officially known as COVID-19, according to the Johns Hopkins University Center for Systems Science and Engineering.

Meanwhile, according to the website, more than 219,000 people have been infected, while the death toll exceeds 8,900 across the world.

The virus emerged in Wuhan, China, last December, and has spread to at least 166 countries and territories around the globe, according to the World Health Organisation (WHO).