Campai­gn to target over 13 millio­n childr­en under the age of five
By ​ Our Correspondent
Published: March 19, 2020
Tweet Email 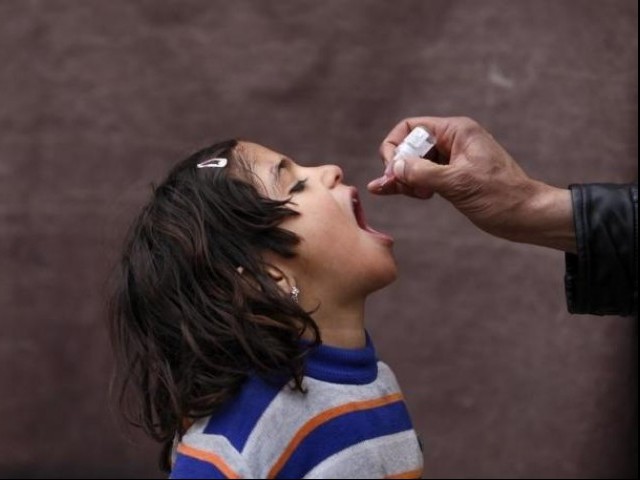 PESHAWAR: The health department postponed an anti-polio campaign in Khyber-Pakhtunkhwa (K-P), as the number of confirmed coronavirus cases in the country crossed 300.

The campaign was to be launched on March 23 in five districts of K-P, including Charsadda, Mardan, Nowshera, Swabi and Mohmand.

The campaign would target over 13 million children under the age of five.

According to the polio emergency operation centre, 7,455 teams were set up for the campaign.

The health department postponed the polio campaign until after the coronavirus is contained.

Polio teams tasked to innoculate children are also asked to raise awareness about precautionary and preventive measures against the coronavirus epidemic.

He was chairing a meeting held to review coronavirus precautionary measures adopted in the capital.