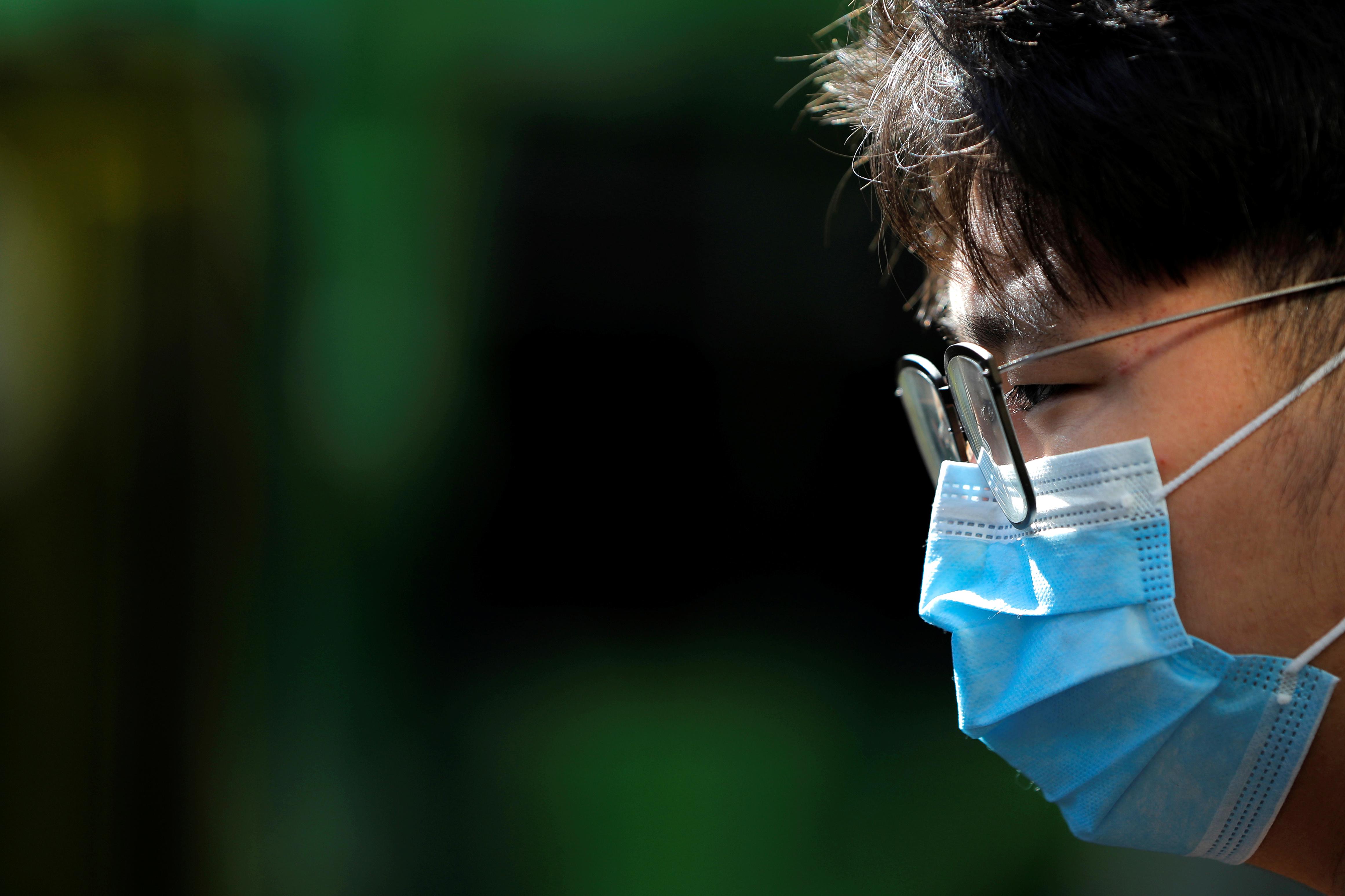 BEIJING/SHANGHAI: Beijing was hit by a record number of imported cases of the coronavirus as new local transmissions in China fell to zero, putting more pressure on the Chinese capital to screen out infected passengers and isolate suspected cases.

It was the first time since the virus took hold late last year in Hubei province’s capital Wuhan that China has recorded no locally transmitted cases.

In recent days, China has increasingly focused its counter-epidemic efforts on inbound travellers as the coronavirus rapidly expanded its global footprint, raising the prospect of a second wave of infections arriving from abroad.

“A single spark can start a prairie fire,” the official China Daily wrote in an editorial on Thursday.

Beijing reported 21 new cases of infections from abroad on Wednesday, mostly people travelling from Spain and Britain. The Beijing infections accounted for the bulk of the 34 new imported cases seen in mainland China.

Since last week, Beijing Capital International Airport has carved out a special zone for all international flights, with all disembarking passengers required to submit to health checks. Non-transit travellers are then sent to a processing venue from which they were dispatched to designated places for a compulsory 14-day quarantine.

The Chinese capital has now stopped allowing people arriving from overseas to be self-quarantined, even if the person has a place to stay alone in isolation, which was allowed before, state media reported on Thursday.

Some international flights to Beijing will be diverted to nearby cities such as Tianjin, Shijiazhuang, Taiyuan and Hohhot, the financial news outlet Caixin reported on Wednesday, citing unnamed sources. The plan would only apply to flights operated by Chinese carriers, it added.

Reports that aviation authorities would divert some international arrivals in Beijing to neighbouring cities suggest the capital city may have reached its limit in screening the incoming visitors, China Daily said in its editorial.

Wuhan, the epicentre of the outbreak, reported no new infections for the first time, according to the National Health Commission.

“If no new case of the coronavirus has been reported for 14 consecutive days in Wuhan following the last reported case, we believe it will be the time when the lockdown can be gradually lifted,” China Daily reported, citing an epidemiologist.

“We expect new cases will cease to appear in mid or late March,” said Li Lanjuan, director of China’s State Key Laboratory for Diagnosis and Treatment of Infectious Diseases.

The city has been locked down since Jan. 23 to combat the spread of the virus beyond its borders.

Wuhan remains the only city in Hubei province still designated as “high-risk” and subject to strict travel bans.

The rest of Hubei has reported no new infections for 14 days.

The city of Ezhou in Hubei has eased restrictions on outbound travel for non-resident citizens within its borders, but they will not be allowed to travel to Beijing, again pointing to efforts to deflect any inbound infections from the capital.

Examinations to be rescheduled after June 1

In Beijing, the annual meetings of the National People’s Congress (NPC) and the Chinese People’s Political Consultative Conference (CPPCC), known as the “two sessions”, were scheduled for early March but had been delayed due to the outbreak.

The total number of confirmed cases in mainland China stands at 80,928, with the overall death toll at 3,245 as of the end of Wednesday, up by eight from the previous day.

In Hubei, there were eight new deaths, with Wuhan accounting for six of the fatalities.

US Senate passes one coronavirus aid package while working on another