Coronavirus could kill 'millions' in Iran

Coronavirus could kill 'millions' in Iran 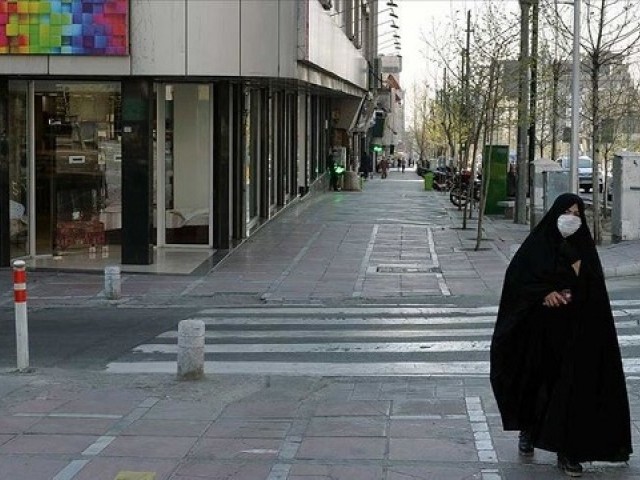 ISTANBUL: Around 3.5 million people may die in Iran from the coronavirus if quarantine measures are not effectively enforced, an Iranian study warned on Wednesday.

The study by a scientific committee at Tehran’s prestigious Sharif University of Technology proposed three scenarios regarding the COVID-19 outbreak in the Islamic Republic, according to Iran’s Tinn new website.

It suggested that if the quarantine measures are fully implemented and people follow instructions issued by the authorities, Iran will see 120,000 infections and 12,000 deaths by the beginning of April, when the outbreak will reach its peak, according to the best scenario in which people are isolated from each other by 80 per cent.

It, however, warned that if people fail to follow instructions, the outbreak will peak in late May, with the country witnessing about 4 million coronavirus cases, and about 3.5 million deaths.

Iranian authorities have so far recorded 988 deaths from the novel coronavirus.

Worldwide, out of over 199,000 confirmed cases, the death toll now exceeds 7,900, while more than 82,500 patients have recovered, according to Worldometer, a website that compiles new case numbers.

The WHO has declared Europe the new epicentre of the virus, which first emerged in Wuhan, China last December.