Countries which have imposed travel restrictions amid coronavirus pandemic

Countries which have imposed travel restrictions amid coronavirus pandemic 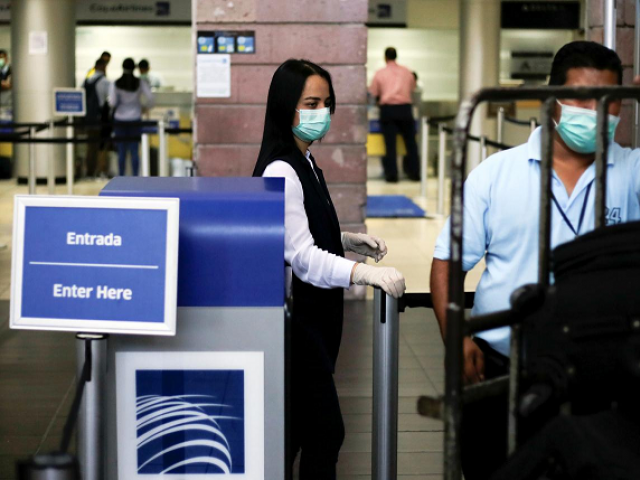 In the wake of the novel coronavirus pandemic, countries around the world continue to close borders and impose travel restrictions to contain the spread of the deadly virus.

Countries have imposed lockdowns and shut down restaurants, bars, cinemas and other recreational activities to combat the spread.

Here is a list of countries that have imposed travel bans:

▪ Canada: Borders are closed to all travellers who are not citizens.

▪ Cyprus: Only its citizens, along with other Europeans working on an island, people with spec permits be allowed.

▪ Colombia: Effective 17 March, Colombia will close borders completely until 30 May.

▪ Denmark: Closed its borders to all non-citizens March 14. 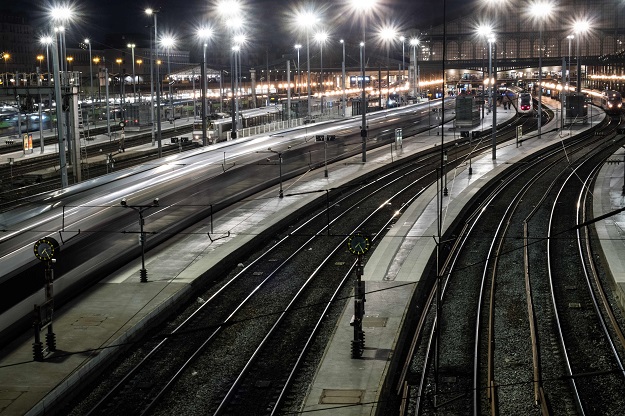 This photo taken in Paris shows tracks at the Gare du Nord rail station after all non-essential public places including restaurants and cafes have been shut as a precaution to contain the spread of the COVID-19. PHOTO: AFP

▪ El Salvador: On March 11, the President of El Salvador announced an Executive Order barring the entry of foreigners.

▪ Estonia: Effective March 17, 2020, foreign travelers will not be allowed to enter Estonia.

▪ Honduras: Borders closed for a week to all traffic.

▪ Hungary: Hungary will close its borders for all passenger transport and only Hungarian citizens will be allowed to enter, Prime Minister Viktor Orbán said on March 16.

▪ India: Effective March 13, 2020, all tourist visas and OCI entries were suspended until at least April 15, while holders of these visas who were already in the country can stay. Also tightened/closed their border with neighbouring countries. India also mandated 14-day quarantine for citizens returning from seven countries: China, France, Germany, Iran, Italy, South Korea and Spain. 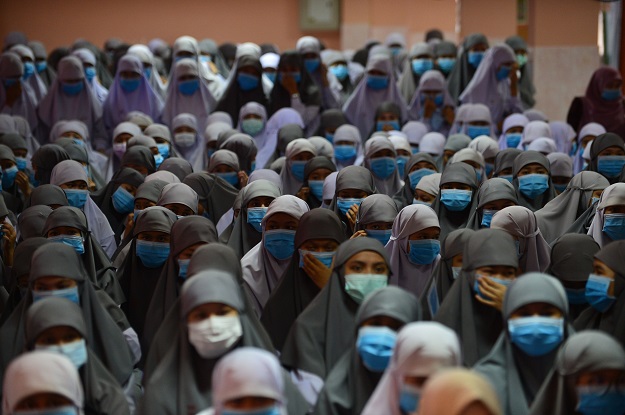 Thai Muslim students wear face masks donated by a school official as a preventive measure against the COVID-19 coronavirus during a ceremony in Thailand. PHOTO: AFP

▪ Jordan: Effective March 17, 2020 Jordan will stop all incoming and outgoing passenger flights into the country.

▪ Kenya: Effective March 17, 2020 Kenya halted the entry of foreigners from countries that have confirmed coronavirus cases.

▪ Latvia: Effective March 17, 2020 all intl travel by air, railway, sea and road, will be cancelled.

▪ Lithuania: closing border for foreigners, except for those having residence permits,

▪ Moldova: closing its airspace and terrestrial borders for all foreigners. 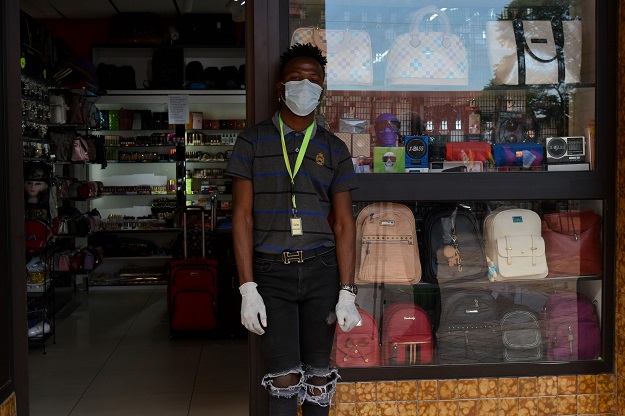 A shop attendant wears gloves and a mask while waiting for customers outside a shop in Windhoek. PHOTO: AFP

▪ North Korea: Closed its borders to all intl tourists on January 21, one of the first countries to do so.

▪ Peru: Peru restricts access to the interior of the country.

▪ Russia: Borders closed to foreigners with some exceptions, effective March 18 and until May 1.

▪ Saudi Arabia: All intl flights suspended, except in exceptional cases, for a period of two weeks, as of March 15, 2020.

▪ Slovakia: Closed its borders to all non-residents.

▪ Suriname: Will close its borders for all persons and flights starting March 14. 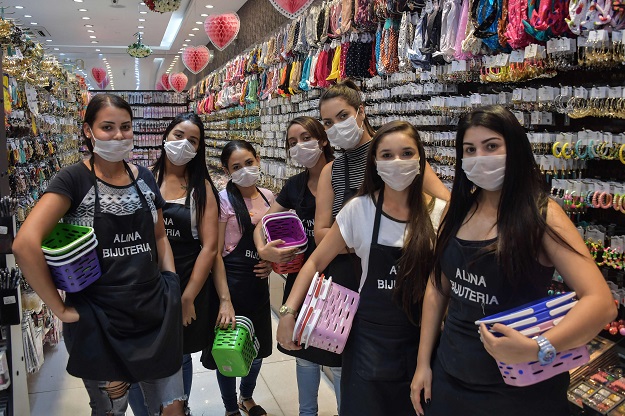 Shop sellers pose as they wear face masks as a preventive measure against the spread of the new coronavirus. PHOTO: AFP

▪ Ukraine: Starting March 15, Ukraine has closed its border for foreigners for two weeks.

▪ UAE: UAE has suspended the issuance of all visas to foreigners except diplomatic passport holders, with effect from March 17.

Schengen countries will restrict incoming travel of all non-residents with the exception of family members of EU citizens, medical personnel and people responsible for the transport of goods, from noon 17 March for 30 days.