TTP claims that it is 'un-Islami­c' to wear clothe­s that don't proper­ly cover the human body.
By AFP
Published: July 27, 2011
Tweet Email 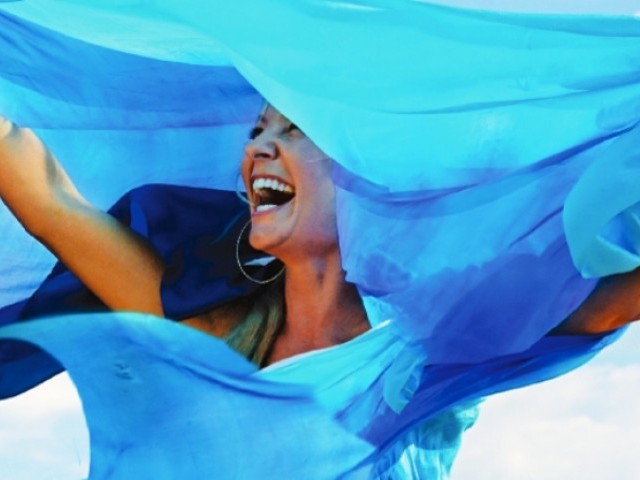 TTP claims that it is 'un-Islamic' to wear clothes that don't properly cover the human body.

A Taliban group in South Waziristan on Tuesday burned a huge quantity of cloth taken from shopkeepers, saying it was too thin to be made into suitably modest garments, officials said.

The extremists stormed shops in Wana and made a bonfire of the cloth in a public area near the bazaar.

Shopkeeper Rahimullah Khan said that at least eight armed men burst into his premises and took away bundles of raw cloth that they said was too thin to make respectable clothing.

“They said it was un-Islamic to wear clothes that don’t properly cover the human body,” Khan said.

A local official in Wana who declined to be named said the perpetrators were local Taliban, adding that shop owners calculated thousands of metres of material had been destroyed.

“The men confiscated big bundles of raw cloth which they declared was too thin to wear from dozens of shopkeepers in the main bazaar and burnt them,” he told AFP.

“They had warned shopkeepers almost a week ago to stop selling un-Islamic
cloth. Today, the militants stormed the shops and  confiscated the rolls.”