The actor has assure­d audien­ces that 'F9: The Fast Saga' would be releas­ed as per schedu­le
By Entertainment Desk
Published: March 10, 2020
Tweet Email 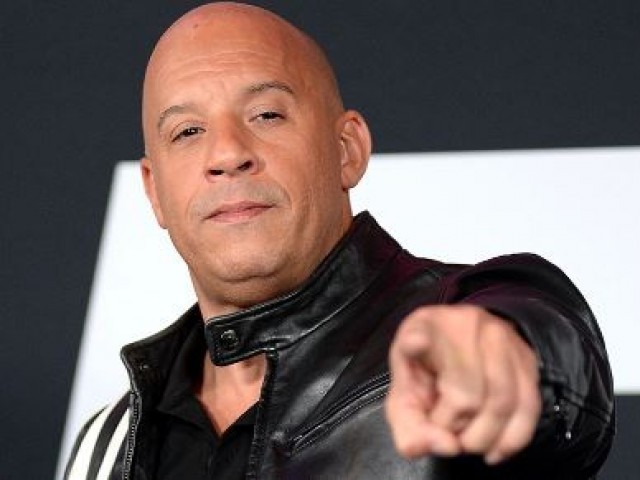 Vin Diesel assured fans in a recent interview with USA Today that the release of the upcoming films F9: The Fast Saga and Bloodshot wont be delayed. When asked about the possibility of them being delayed, Diesel alluded to the military background of his character in Bloodshot.

“Let me put it to you this way: Bloodshot at the end of the day is a soldier and a soldier doesn’t decide or pick when or where he’s deployed. We’re going to go in,” he said.

While he didn’t blamed anyone for thinking that the move was stupid, Diesel did assert that the best course of action is to carry on with the release. “We need movies now more than ever. We’re already in a very interesting time where cinema and the cinematic experience is so threatened. So, yes, put it on record we’re going to show up,” he said.

Additionally the Bloodshot star talked about how the coronavirus scare hasn’t changed his fan-first mindset.

“I love to show up for the audience and for the fans because God knows how much they’ve showed up for me,” Diesel said. “I’m crazy. I’m begging Sony to let me go to China, even now. And you should see everyone’s faces like, ‘You’re going alone, buddy!’ ,” he said.

Have something to add to the story ? Share in the comments below.