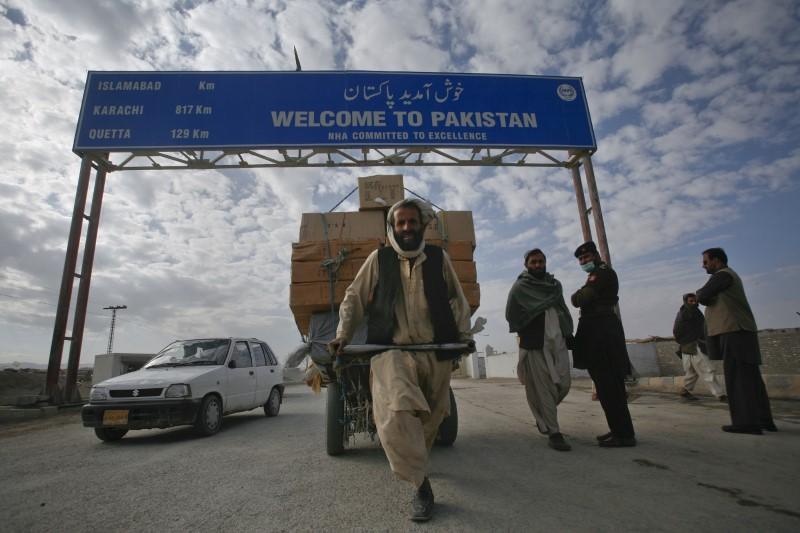 QUETTA: Ministry of Interior on Sunday decided to close Pak-Afghan border at Chaman for another seven days on account of preventive measures of coronavirus in the country.

A week ago federal government had announced to close the border till Sunday. However, the government extended the closure over fears of deadly virus in the neighbouring country.

“The border will remain closed till Monday,” said Chaman Frontier Corps Commandant Colonel Rashid Siddique, confirming the decision of the federal government about the extension of the border closure with Afghanistan.

Siddique apprised members of a meeting attended by representatives of Chaman Chamber of Commerce and Industry, senior officials and tribal elders about the decision held at the city.

Addressing the issues of stranded Pakistanis and Afghans on both sides of the border, the colonel said that the issue had been taken up by the officials in Islamabad.

“Pakistan has allowed exchange of stranded citizens of both the countries despite of closure of Chaman border. However the Afghanistan officials did not agree on the solution,” he said, adding that a national issue would not be resolved through decision at a local level.