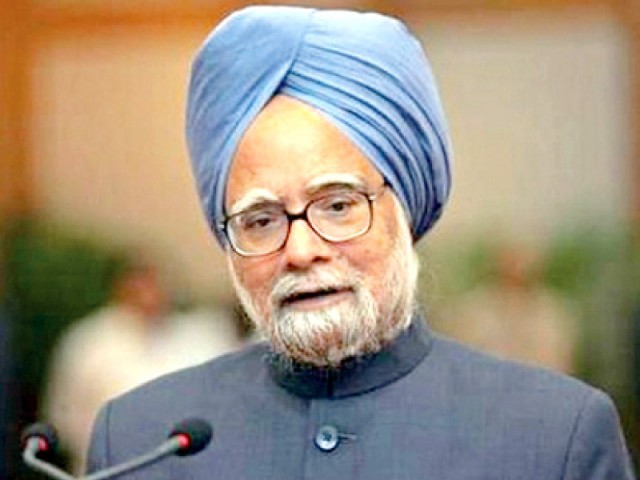 Former Indian prime minister Manmohan Singh has said the current situation in the country is “very grim and morose”.

India’s capital New Delhi saw some of the worst communal violence in decades and more than 50 people, mostly Muslims, were killed in rioting instigated by a leader of the ruling right-wing BJP.

“The current situation is very grim and morose,” said Singh in an op-ed written in The Hindu.

The former Indian premier also warned of “social disharmony, economic slowdown and a global health epidemic” in the country.

“The India that we know and cherish is slipping away fast. Wilfully stoked communal tensions, gross economic mismanagement and an external health shock are threatening to derail India’s progress and standing.”

“Institutions of law and order have abandoned their dharma to protect citizens. Institutions of justice and the fourth pillar of democracy, the media, have also failed us.”

He added that the “fire of social tensions is rapidly spreading across the nation and threatens to char the soul of our nation” and said it can only be extinguished “by those that lit it”.

Expressing concern of the current state of affairs in India, the former Indian prime minister said such a combination of risks “may not only rupture the soul of India” but also diminish the country’s standing globally as an economic power.

Singh, prime minister from 2004 to 2014, is from the main opposition Congress party.

“Social harmony, the bedrock of economic development, is now under peril. No amount of tweaking of tax rates, showering of corporate incentives or goading will propel Indian or foreign businesses to invest, when the risk of eruption of sudden violence in one’s neighbourhood looms large,” said Singh in reference to the recent communal riots.

Addressing the threat of coronavirus in the city, he said the country needs a ‘full-scale operation’ to deal with the health crisis.

“India’s economic growth was already tepid and this external health shock is bound to make things much worse.”

Advising the right-wing BJP, he said they must “reassure” the country.