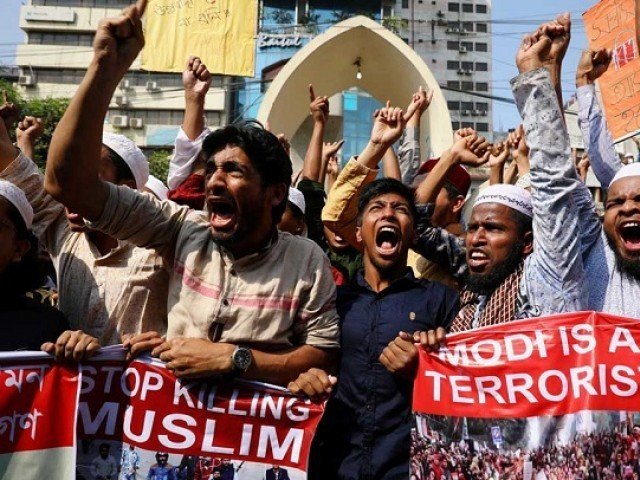 New Delhi's international reputation took a severe beating well before the recent violence in Delhi.PHOTO: REUTERS/FILE
One of Indian Prime Minister Narendra Modi’s proudest claims is that he has restored India’s prestige across the world.

Opinion surveys show that many voters supported him because they accepted this.

In reality, the opposite is true. Modi and his followers have done grave harm to India’s international reputation. It had taken a severe beating well before the recent violence in Delhi, and that has made things far worse.

Consider the damage that accumulated before the Delhi violence.


As early as December 2014, in an Indian Express article titled ‘Held back by Hindutva’, Raja Mohan had expressed concern that communal polarisation  might damage India’s global standing. It was too early to see that the economic growth rate would decline under Modi’s government, but Mohan added that in previous years, rapid growth had boosted international respect for India.  Once the slump in growth occurred, influential international critics coupled the government’s economic policies with its intolerance.

The Wall Street Journal published articles on how "Modi’s Legacy May Be Instability and Stagnation" and how "Modi Courts Chaos by Snubbing Persecuted Muslims."

A further article by Wolf – reprinted in South Africa by Business Day, its most formidable daily – worried that in the teeth of the economic slump, the Modi government might resort to ''Denial, Fear and Crackdown".

Time magazine, which is widely read across the US, labelled Modi India’s “divider in chief”.

The Washington Post published several critiques and posted a video of the violent police attack on people within the library at Aligarh Muslim University (AMU).

The US Commission on International Religious Freedom, an official government body, issued a Factsheet on the Citizenship (Amendment) Act (CAA) that sharply criticised the Modi government.

Satya Nadella, chief executive of Microsoft and an Indian American, described the CAA as “just bad”.

In Germany, the popular weekly Der Spiegel ran articles on Modi as a nationalist tackling “200 million enemies” (Muslims); and on the religious bias of his government. The influential Suddeutsche Zeitung published a warning that India’s constitution was at risk.

In Australia, the Sydney Morning Herald ran stories on the attack by armed thugs at Jawaharlal Nehru University (JNU); and on a BJP MP’s call, during the Delhi election campaign, for violence against Muslims. The Australian published an editorial criticising the CAA and Amit Shah’s reference to “termites”, allegedly from Bangladesh.

In South Africa, the Mail and Guardian, published several negative articles, including “Modi attacks universities”, and another headed “Avoid a Modi authoritarian solution for South Africa”. Yet another, on “Modi’s dangerous game in India” argued that the BJP government had “embarked on a "reign of terror" aimed at sending a stern warning that it would deal with any assertion of their rights with a heavy hand”.

It provided abundant details of state violence unleashed by the country’s ruling party workers in cahoots with the police…the systematic targeting of Muslim-dominated neighbourhoods, which were vandalised and hundreds of residents abused, detained and framed under stringent laws…the state-led violence has been brutal, especially in Uttar Pradesh.

Business Day in Johannesburg ran a Bloomberg article on the BJP government’s hard line towards protesters, including reports of Yogi Adityanath’s promise that security forces would take “revenge” against protesters who damaged property, and of police violence at AMU.

In Britain, the BBC reported on the thuggery at JNU; on Yogi Adityanath’s incendiary speeches; on the peaceful protests against the CAA; and on a gunman opening fire at a protest site.

The Guardian published a long analysis of ‘How Hindu supremacists are tearing Indian apart’, and another on how ‘The violence in Delhi serves Modi’s agenda’.


The Economist published a scorching editorial, condemning Modi’s polarising “rabble rousing” and adding, in a chilling comment before, the Delhi riots – that it “makes fresh bloodshed more likely”.

The US Commission on International Religious Freedom voiced “grave concern”, and asked the Indian government to protect people, irrespective of their faith.

The chairman of the US House of Representatives Foreign Affairs Committee said that he was “deeply troubled” by the communal violence.

The United Nations High Commissioner for Human Rights said that she was “concerned by reports of police inaction in the face of attacks against Muslims and other groups” in Delhi.

That followed her earlier criticism of the conditions imposed in Jammu and Kashmir, and of the CAA. She has now taken the unprecedented step of filing suit against the CAA, an intervention in the Supreme Court.

Bloomberg aired a report on Hindus vandalising mosques during the violence.

In London, The Guardian ran an article titled “Modi stoked this fire”. The Times (of London), reported that “Hindu mobs threaten to purge Delhi of Muslims”.

A BBC report on the violence recalled Gujarat in 2002.  Then on March 2, 2020, on its main television news programme, on its main radio evening newscast, and on the World Service, it aired an extended report from the ground in Delhi.

It showed that police stood by, and sometimes facilitated rioters’ assaults on Muslims, or joined in. An alarming video showed police beating a Muslim man to death. Another showed a Muslim who survived a beating by police with severe, visible injuries.

In the US, the prestigious New Yorker magazine published a long interview with an Indian writer who offered a graphic eye-witness account of the riots, and blamed both Hindu extremists and the Modi government.

The New York Times, seen by many as the world’s most authoritative newspaper, provided the most extensive coverage. It ran a story, co-authored by a Pulitzer prize winning journalist: ‘As New Delhi Counts the Dead, Questions Swirl About Police Response’.

It followed that with an article entitled ‘Modi’s Policies Have Lit a Fuse’ – on how the prime minister’s silences amid the mayhem had bred a sense of impunity among extremists.  They “feel enabled to commit all kinds of crimes, because they feel they have political protection”.

Finally, on March 3, it published a further report: ‘Why Delhi Police Did Nothing to Stop Attacks on Muslims’.  It stated that Modi, the BJP and their social media trolls have created “an atmosphere of hatred, suspicion and violence towards India’s Muslim minority”.

It contained a long, detailed account of many of the most horrifying details of what the authors called a “pogrom”.

The impact of all this on India’s standing in the world is catastrophic. Narendra Modi, his government and his followers have become embarrassments.

The opinion piece originally appeared in The Wire 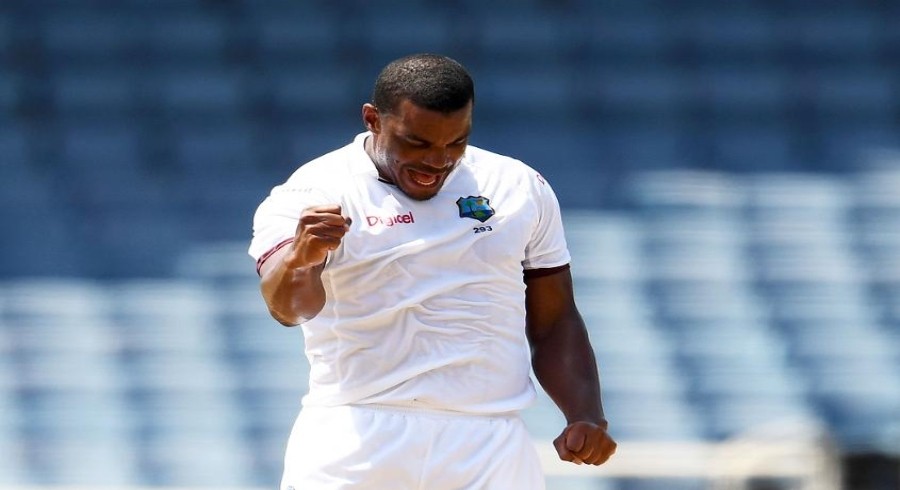