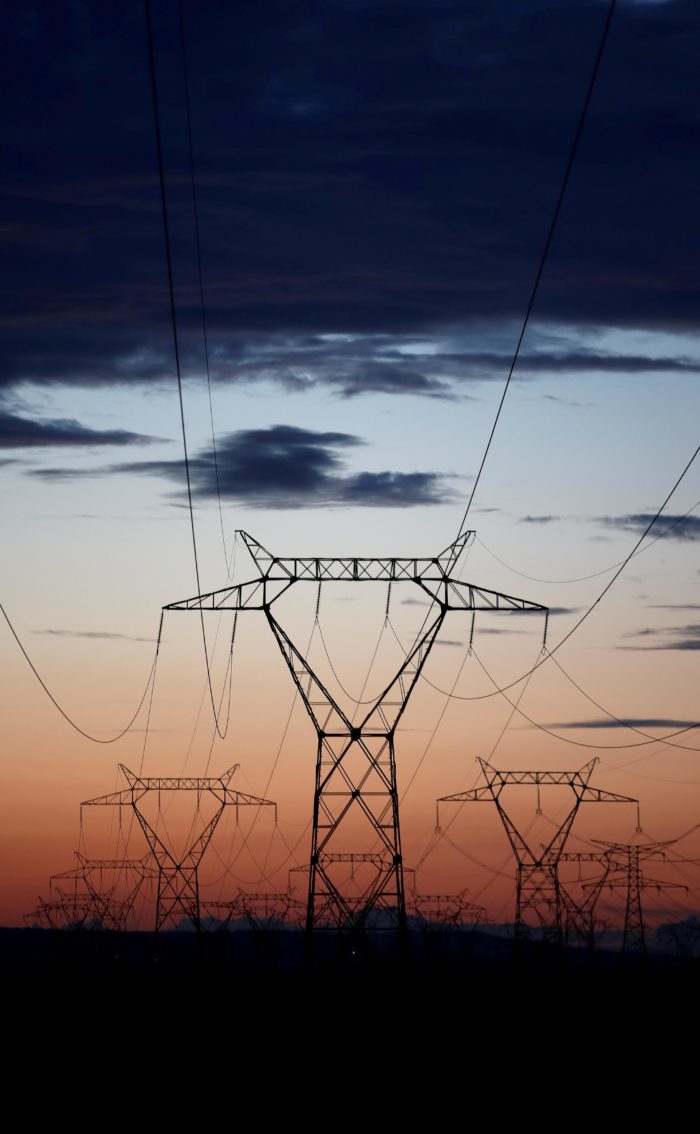 ISLAMABAD: Power consumers may face the highest electricity rate of over Rs24 per unit if the regulator passes all the pending tariff adjustments on to consumers.

At present, the average consumer tariff including taxes and surcharges is Rs18.65 per unit, which includes Rs4 per unit on account of taxes, duties and surcharges. However, several tariff revisions, determined by the regulator, are due to be notified by the government.

Officials told The Express Tribune that if all pending tariff revisions were notified by the government, the electricity price would surge to Rs24.47 per unit against existing tariff of Rs18.65 per unit.

They said the National Electric Power Regulatory Authority (Nepra) had determined a tariff increase of Rs1.61 per unit, which was due to be passed on to consumers in the second quarter of current year.

On the other hand, tariff hike of Rs2.44 per unit on account of fuel cost adjustment for December 2019 and another Rs1.76 per unit for January 2020 is also due.

“If these rates are notified, the electricity tariff will go up to Rs24.47 per unit,” said an official, adding that the government had developed a mechanism to keep electricity prices unchanged for the next 18 months.

Earlier, Power Division Secretary Irfan Ali told the Senate Standing Committee on Power “we are working on a proposal to freeze power tariff for a year instead of revising it on a monthly or quarterly basis.”

He said the power tariff had been revised 17 times in a year on account of monthly fuel and quarterly adjustments, adding that the Power Division was working on a proposal to notify tariff in a year.

Officials said the average consumer rate of electricity stood at Rs15.36 per unit in January 2019, which jumped to the current Rs18.65 per unit on account of quarterly adjustments and fuel cost revisions. The current government has increased electricity rates pending since the previous administration of Pakistan Muslim League-Nawaz (PML-N). Total increase in tariffs was 62% in 2019, which included monthly fuel cost adjustments, quarterly tariff adjustment and base tariff increase.

In addition to these, tariff was increased due to capacity payments worth billions of rupees that were made to independent power producers.

The increase in electricity rate resulted in a hike in inflation that has forced the government to keep power tariff unchanged by the end of current financial year in June 2020. The government claims that old agreements with power producers and energy suppliers like supply of liquefied natural gas (LNG) caused the hike in electricity tariff. At present, LNG prices have dropped to $2 per million British thermal units (mmbtu) in the international market but Pakistan is compelled to import LNG at higher tariffs from Qatar and other suppliers due to the agreements signed by the previous government.

Officials called it an ideal time for the government to renegotiate the LNG price with Qatar, which was due to be reviewed in 2025, to provide relief for the consumers. The government is currently supplying LNG at half the rate and electricity at a discounted rate to the zero-rated export industries.

At present, coronavirus has slowed down the Chinese economy and it is an ideal opportunity for Pakistani traders to capture the market. However, it depends on lower energy prices, which would pave the way for a reduction in the cost of doing business and make Pakistani products more competitive in the global market, officials added.