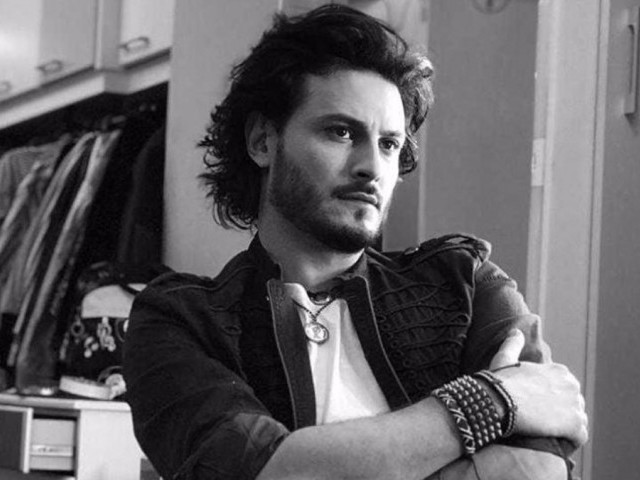 Following the Khalilur Rehman Qamar fiasco, several celebrities took to social media to express their disdain. They critisised the writer for having crossed the line with his ‘vulgar use of language,’ adding that the entire industry is equally responsible for ‘revering and giving him project after project,’ in Mahira Khan’s words.

The star had also added that one cannot simply respond to “abuse with abuse.” Even television personality Aamir Liaquat tweeted on the matter saying, “Having a different opinion is understandable, but by doing this, Khalilur Rehman, you have disgraced all men and divided the nation with your pride.”

Several others including Nabeel Qureshi, Sarmad Khoosat, Shehzad Roy and Mawra Hocane also condemned his stance, crass behaviour and general mannerism – while demeaning the channel that invited him.

The problem with outrage culture when it comes to matters of the entertainment industry is aside from checking boxes (being on the 'right' side of a debate) & preaching to the converted, what good has it done us?
/1

With regard to the aftermath, however, actor Osman Khalid Butt also took to Twitter and penned a rather compelling note, followed by some brave questions.

He said, “The problem with outrage culture when it comes to matters of the entertainment industry is aside from checking boxes (being on the ‘right’ side of a debate) and preaching to the converted.”

“What good has it done us?” asked Butt.

He then pointed out, “We’ve already moved on from PISA, from Zindagi Tamasha. No one has truly been held accountable in both cases. In fact, next year we’ll probably see 90 percent of the industry at that award show. I find it odd that we seem to be just waking up to Khalilur-Rehman’s vitriol. Why, was him equating women demanding equality to women gang-raping men in an interview last year not enough insight to his mindset?” he continued relentlessly.

“We were quiet then, weren’t we. Where is the accountability, and why is it easier to bash, ban, boycott ‘peripheral’ members of the fraternity than those ruling the mainstream?” said Butt.

He then opined, “Perhaps it’s all about priority. Pledging not to work with a writer holds no value (save for moral righteousness) when there are many who’d be dying to work with him because he delivers bank at the Box Office/television and outrage fades.”

“We see him being given a platform again and again to spew his venom (this is perhaps the most press Neo TV has gotten), his latest project is one of the biggest hits in the history of television, this, to him, is all free publicity for his upcoming film.” the actor nailed yet another remark.

He then added, “Where do we truly stand on the ‘separate the art from the artist’ debate? As an industry, a so-called ‘fraternity’. We have regulatory bodies that we should turn to: the United Producers Association & the PFPA, but both were silent during the Zindagi Tamasha debacle and both are likely to remain silent now.”

“I think the biggest ‘non’ -surprise to come out of this all is how divided, or apathetic, or self-serving (pick your poison) we are as an industry. Which… isn’t really news. So where do we go from here?” concluded the celebrity in an impeccable manner.