The Pink Floyd guitar­ist addres­sed the crowd in a speech during London protes­ts
By Entertainment Desk
Published: February 27, 2020
Tweet Email 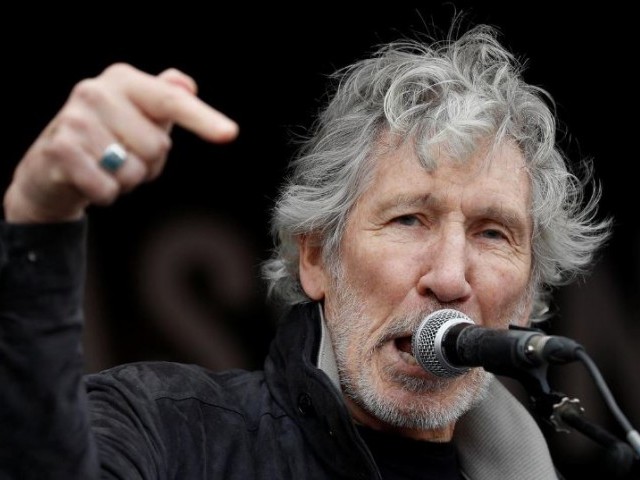 Pink Floyd’s guitarist Roger Waters was among the hundreds of people who joined protests in London demanding the release of jailed Wikileaks founder Julian Assange according to The Quint.

During on of those protests on Saturday, February 22, the legend addressed the crowd in a speech where he attempted to put Assange’s persecution in a global context. He did this by making references to India’s recently amended Citizenship Act as well as protests in Chile, Lebanon, Colombia, Bolivia, Argentina and France.

“Julian is why we are here today, but this is no parochial protest,” he pointed out. “We are part of a global movement, a global movement that might be the beginning of the global enlightenment that this fragile planet so desperately needs,” he added.

Waters then went on to read out an English translation of Aamir Aziz’s Sab Yaad Rakha Jayega, introducing him as “a young poet and activist in Delhi involved in the fight against Modi and his fascist and racist Citizenship law.”

A writer, actor and musician with a degree in civil engineering, Aamir Aziz is best known for his protest song Achhe Din Blues. Sung in the style of American folk musicians, the song has over 200,000 views on YouTube since its release in March last year.

5 things to consider before accepting a job offer letter