Hamza Ali Abbasi speaks out on Delhi brutality against Muslims

Hamza Ali Abbasi speaks out on Delhi brutality against Muslims

"The world must take notice or else this entire fragil­e region can descen­d into unprec­edente­d violen­ce," he warned­
By Entertainment Desk
Published: February 26, 2020
Tweet Email 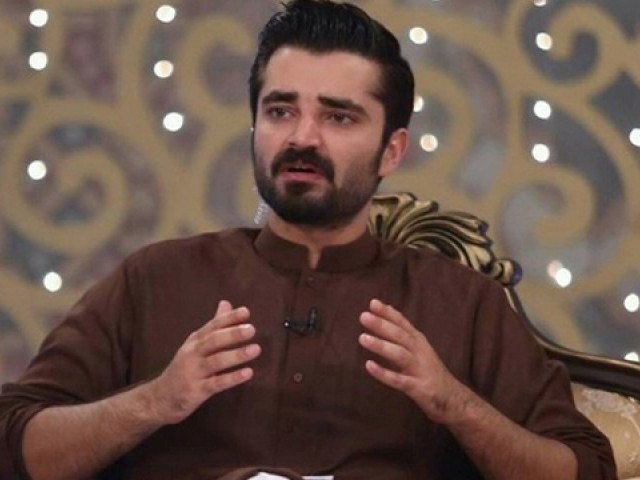 Hamza Ali Abbasi is urging the international community to speak out against the violence against Muslims in India’s capital New Delhi.

At least 18 people have been killed, including a policeman in Delhi violence that broke out after supporters of Citizenship Amendment Act (CAA) attacked anti-CAA protest sit-ins on Monday.

The actor and religious speaker took to Twitter to comment on the atrocities against the peaceful protesters of the controversial citizenship law, urging world powers to take notice of human rights violations in India.

“Several Muslims have been murdered on the streets, mosque vandalised, Muslim homes/businesses burned,” he cautioned via his tweet. “The world must take notice or else this entire fragile region can descend into unprecedented violence.”

Protesters torched at least two houses and shops before setting a tyre market on fire as violent clashes sparked over the contentious citizenship law.

A mosque was also set on fire in the area, where it was reported that a mob shouting “Jai Shri Ram”, translated to “hail Lord Ram”, paraded around the burning holy building.

The protests erupted as US President Donald Trump arrived in the New Delhi for his first state visit, where talks were held with Indian Prime Minister Narendra Modi.

Aside from Abbasi, British comedian John Oliver has also recently slammed Modi over the controversial CAA which has ignited deadly protests across the country for the past two months.

In the latest episode of his famous current affairs show ‘Last Week Tonight’, Oliver delivered an 18-minute explainer of the CAA, voicing the concerns of thousands of people protesting against Indian government for its controversial move.

Weinstein conviction should be a wakeup call for Pakistani showbiz: Saba Qamar