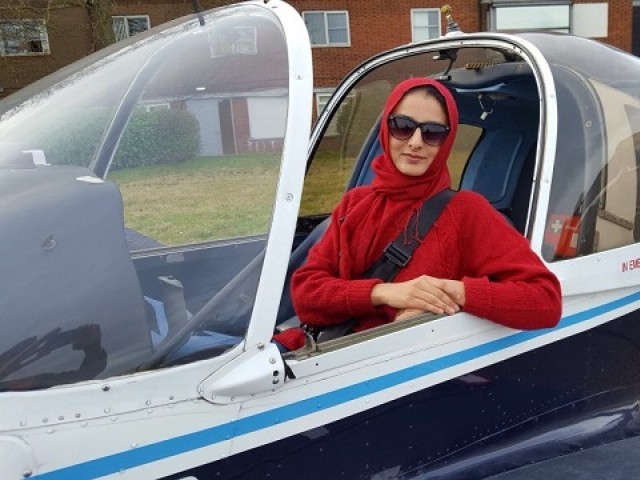 Qureshi has been working on the project since 2018 to eliminate the negative impact of commercial air carriers on the stratosphere that contributes to global warming.

The Pakistani scientist explained the contrail phenomenon, a visible white streak of smoke emitted from an aircraft’s jet engines during flight, and discussed its harmful effects on Earth’s atmosphere.

An environmentalist at heart, Qureshi turned her academic research at Cranfield University, UK, into a save-the-planet endeavor and embarked on a mission to build the world’s first pollution-free jet engine.

The world aviation industry, she claimed, ignored to develop the technology and focused more on extracting monetary value by building fuel-efficient engines.

Taking a swing at Elon Musk’s trip to Mars program, the scientist says that “unless you have a confirmed ticket” to the red planet, “which does not have a livable atmosphere,” Earth is the best bet and must be saved.