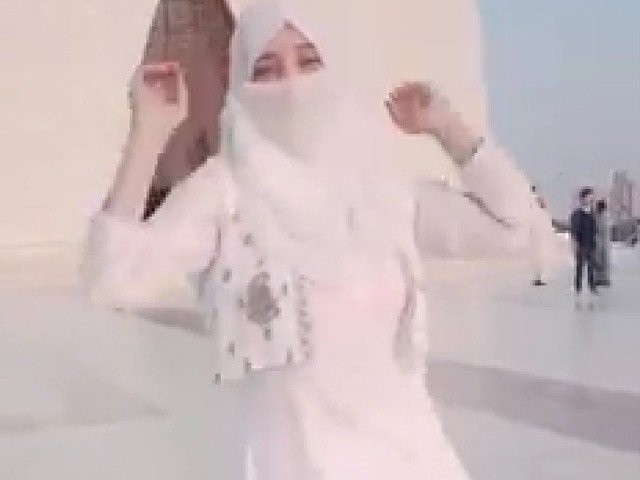 KARACHI: The Mazar-e-Quaid’s administration on Tuesday decided to approach the Federal Investigation Agency (FIA) for the removal of a viral video circulating on social media of a girl dancing at the mausoleum.

“The matter is being investigated,” said a member of the security team of Mazar-e-Quaid. “Mausoleum’s management has decided to request the FIA to remove the content on social media and investigate the matter as well.”

Residents of the port city had protested after watching the TikTok video of the girl dressed in white clothes dancing in the vicinity of the shrine.

They say that the incident has tarnished the sanctity of the historic place.

A girl's video goes viral on social media who dancing at Mazar-e-Quid. Is it ok to dance like this in front of the shrine of our Great Leader? What happens to our ethics and morals? #tiktok #mazarequaid #dancing #girldance