The film will also mark the big-screen comeba­ck of none other than Hamza Ali Abbasi­
By ​ Our Correspondent
Published: February 22, 2020
Tweet Email 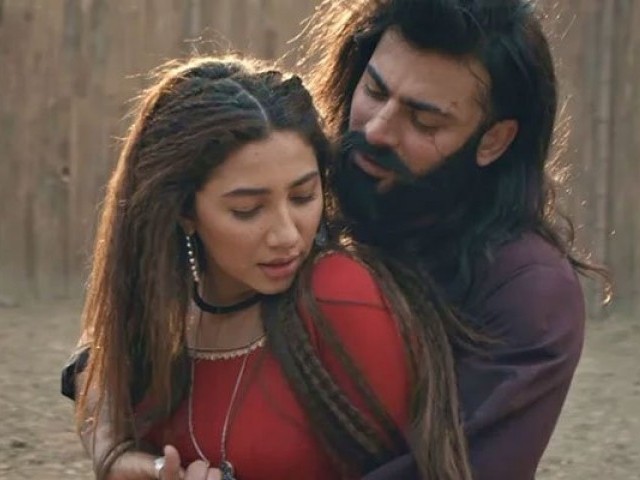 KARACHI: If there’s anything that Pakistanis have awaited for more than the release of ‘The Legend of Maula Jatt’ has to be Waar. The neatly cut trailer of the 2013 film rested in our imaginations for years before Bilal Lashari actually released the film.

After his signature delays, which were this time around marred by legal complications, The Legend of Maula Jatt finally is out on the arena. The film will be hitting cinema screens across Pakistan on Eid-ul-Fitr.

Fawad Khan who plays the role of Maula in the film posted a picture from the film on Instagram and made the Eid-ul-Fitr announcement official:

This was the day all the blood, sweat and tears began. It was my first day of the shoot. Thought we’d share this with you as the adventure begins this Eid-Ul-Fitr. #TheLegendOfMaulaJatt #TLOMJ #Eid2020 Picture courtesy of Bilal Lashari as is the whole film! #Finally

“This was the day all the blood, sweat and tears began. It was my first day of the shoot. Thought we’d share this with you as the adventure begins this Eid-Ul-Fitr,” Khan said on Instagram.

“The movie aims to bring a contemporary take to the cult screen characters of Maula Jatt and Noori Nath. Said to be the country’s most expensive production to date, the movie is set to become not only a production marvel in Pakistani cinema but will take the fighting style unique to the east, ” said a press a release.

“It was a really ambitious project, so naturally we met a lot of challenges and the film took longer than we expected, to release. However, the film is in the final stages of post-production and will be in cinemas on Eid,” said Ammara Hikmat, the Executive Producer of the film.