Singer blamed the organi­sers for playin­g the wrong audio file among other things­
By ​ Our Correspondent
Published: February 21, 2020
Tweet Email 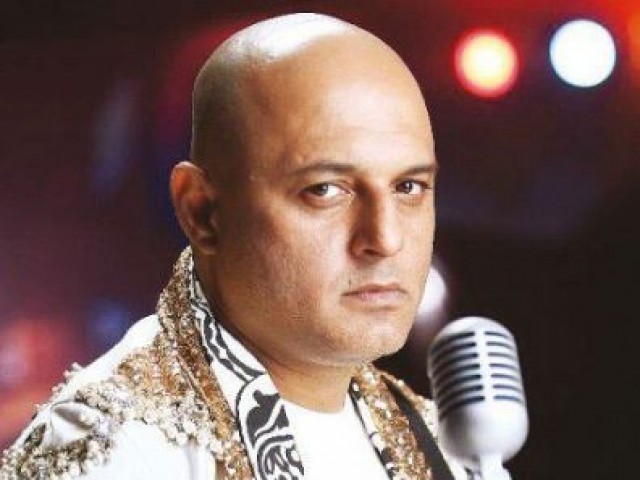 KARACHI: It appears that it wasn’t just the audience that was left with a bad taste after Thursday night’s PSL opening ceremony. According to reports from the stadium, singers Haroon Rashid and Ali Azmat were livid after performing the tournament’s anthem Tayyar Hain.

Both Azmat and Rashid’s parts in the performance that also featured Asim Azhar and Arif Lohar were cut short. As confirmed by eyewitnesses, the two singers subsequently expressed their frustrations backstage with Azmat aggressively deriding certain members of the management team in front of the public. Additionally, members of the audience that were recording the video, had their phones confiscated as soon as the situation settled.

Azmat noted that if a performance is being cut short at the last minute, it’s the duty of the management to let the artists know beforehand so they can be prepared.

“Ya toh humei batayein ke short version chalanay lagay hain. Aisa laga jaisay kisi ne PC par ghalat file chaladi hai aur hum kharay huay hain aur humei kuch nai pata ke kya horaha hai! Hum doh din rehearsal kartay rahay hain. 3 1/2 minute ke ganay ki 60 second ki file chali hai, ( They should let us know that a short version is being played. It felt like that someone had played the wrong file on the PC and we were left standing with no idea what was happening. We rehearsed for two days.  They played a 60-second file for a song that is three and a half minutes long,” Azmat said.