Biopic on cricket legend Wasim Akram in the works

Biopic on cricket legend Wasim Akram in the works

Titled, 'Akram: An Era', the film's shooti­ng is expect­ed to start this year
By ​ Our Correspondent
Published: February 21, 2020
Tweet Email 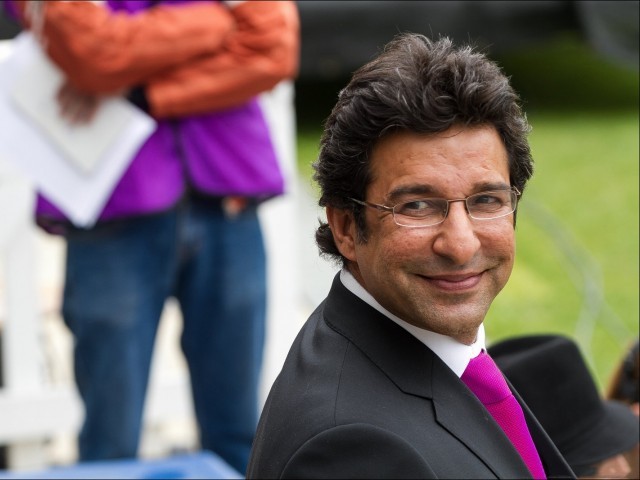 KARACHI  : A biopic on the life of Wasim Akram had officially been announced during the HBL PSL 2020 opening ceremony, with the film’s title being,  Akram: An Era, according to a press release.

After the PSL’s opening, many expressed their disappointed due to several reasons, but when the announcement on Akram’s biopic was made, the crowd burst into cheers. The former cricketer and ‘Sultan of Swing,’ expressed his gratitude as well.

“The fact that films are being made on cricket and more importantly, sports stars is not only a good sign for the film industry but for the sport as well. Films are a unique portal to engage a whole new generation; I am looking forward to participating in the production and cannot wait to see how this pans out.”

The shooting for the film is reported to start at the end of this year but makers are yet to announce a release date. The star cast is still in talks while the script has been finalised. Akram: An Era will be produced under the banner of 502 Productions and Pomelo Films with Executive Producers Addeel Niazi and Arsalan H. Shah strapped in for the ride –whereby, Niazi will be steering the ship as the director of the project. 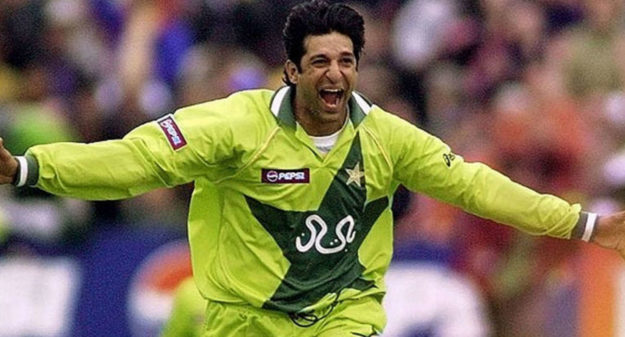 The film will not ony highlight Wasim’s accomplishments but also focus on his personal life and endeavours outside the stadium. As the news has already become the talk of the town, fans have triggered social media threads on the many chapters of his life that they are excited to see on the big screen.

Many are eager to witness the cast selection particularly for Wasim, Huma Akram and Shaniera Akram.

Executive Producer and Director, Addeel, also understands the uncertainties and expectations attached with the project, due to which he said, “Wasim is to date one of the most legendary names in the cricketing world, and having the opportunity to project his journey on-screen to his fans is as thrilling as it is nerve-wracking. We hope that we can do justice to his story. ”

He added, “I have found the kind of people who feel equally devoted to the script and together I am certain we will create something whimsical whilst inspirational.”

Executive Producer, Arsalan also commented on the matter, “Like every other cricket fan, I too am in awe of Wasim and after having taken care of his interests for over a decade, I understand what needs to be done to ensure this project is nothing of sublime; as the Legend himself.”

He concluded by promising that the feature film will be packed with nostalgia, stellar talent and an awe-inspiring voyage.