The 29-year accuse­d admits to assaul­ting his wife and also gets penali­sed for Dh5,000 for damagi­ng hotel proper­ty
By News Desk
Published: February 20, 2020
Tweet Email 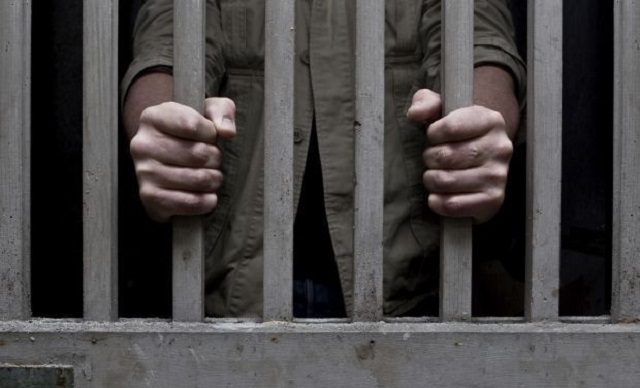 The 29-year- accused admits to assaulting his wife, gets penalised for Dh5,000 for damaging hotel property. PHOTO: AFP/FILE

A man faced severe consequences in shape of imprisonment for one year jail, after he punched and strangled his wife because he thought she was spying on him in Dubai.

The 32-year-old Emirati wife told prosecutors that in August last year, she was in a hotel in Barsha with her Emirati husband and two sons when he assaulted her, Gulf News reported on Thursday.

“All of the sudden, he had a hysterical fit and thought that I was spying on him. He punched me in the face and strangled me with his hands,” she complaint.

The victim claimed that she tried to escape and went outside the room, but spouse chased her and closed the door on her leg before knocking her to the ground.

“He punched me again in the nose but later security guards and some hotel guests stopped him and the police arrived. I was transferred to hospital,” she added.

Restraining the 29-year-accused who admitted to assaulting his wife, the prosecution charged the husband with physical assault and damaging hotel property with Dh5,000.

We have much to show than to hide from world in AJK: President Masood