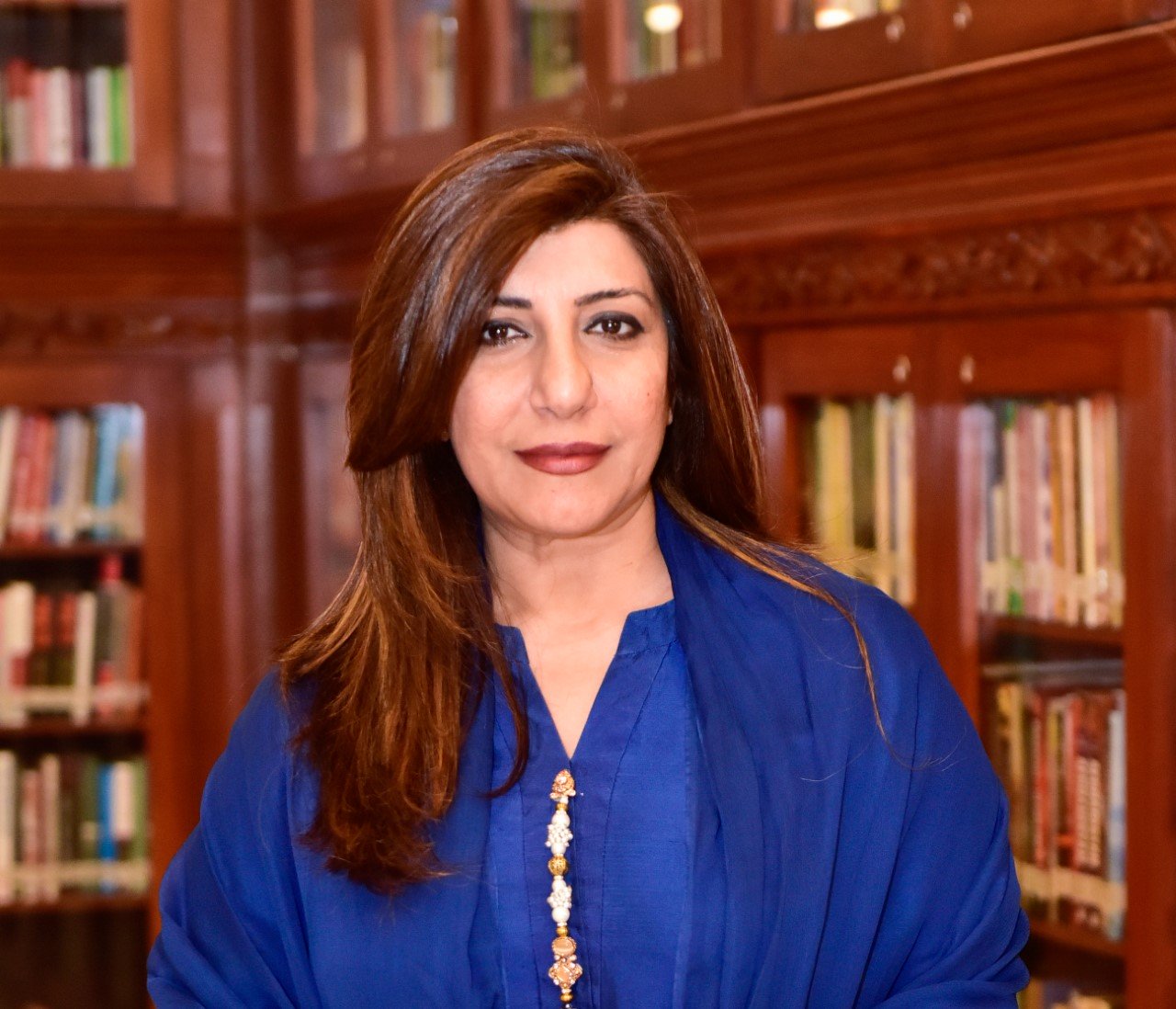 ISLAMABAD.: Pakistan is optimistic that US President Donald Trump, who is scheduled to tour India next week, will pursue his Kashmir mediation offer during his upcoming visit, according to the Foreign Office spokesperson.

US media reports suggest that despite strong objections from India, Trump is likely to take up the Kashmir issue with Prime Minister Narendra Modi during his maiden visit.

Indian Occupied Jammu and Kashmir (IOJ&K) has been in lockdown since August 5, 2019 when New Delhi illegally revoked a constitutional provision that gave the disputed region some kind of autonomy. India is also facing huge protests after the Modi-led BJP government introduced a controversial and discriminatory citizenship law.

Foreign Office spokesperson Aisha Farooqui told a weekly news briefing on Thursday that Islamabad hopes President Trump would take up the issues with the Indian leadership.

“We hope that during the US president’s visit the issues being faced by the people of IOJ&K will be raised with the Indian government and the offer of mediation expressed by the US president is taken forward through some concrete, practical step,” she said.

Trump claimed in a meeting with Prime Minister Imran Khan in July last year at the White House that Modi had requested him to mediate on the Kashmir issue. Although Modi never directly responded to Trump’s claim, New Delhi reacted strongly and said it would never accept third party mediation.

But despite India’s objection, Trump once again brought up the Kashmir issue during his discussions with Premier Imran on the sidelines of the UN General Assembly session in New York in September 2019.

He reiterated his offer to play role of a mediator when he met Prime Minister Imran last month during the World Economic Forum (WEF) at Davos.

Given his repeated remarks on Kashmir and also strong criticism within the US Congress over Indian policies, observers believe that Trump would certainly take up the issue with Modi at least privately even if not publically to avoid embarrassing the host. There has been notable criticism in the US about the India government policies related to Kashmir as well as minorities.

Imran thanks Erdogan for raising voice for people of occupied Kashmir

Ahead of Trump’s visit, a panel of bipartisan senators that included influential Senator Lindsay Graham drew attention to the current restrictions in Kashmir and plight of minorities in India under the Modi government.

Senator Graham is a Republican and considered among a handful of lawmakers who are considered close to President Trump.

The spokesperson reacted cautiously to a question about the recent announcement of election results in Afghanistan that declared incumbent Ashraf Ghani next president.

The results have been contested by his rival Dr Abdullah Abdullah, who has declared himself a winner and announced to form a parallel government.

“We have noted the announcement made by the Independent Afghan Election Commission. We are monitoring the developments and will respond at an appropriate time,” Aisha said.

“Pakistan is keen to see the peace process move forward and lead towards intra-Afghan dialogue,” she added.

She rubbished reports that former spokesperson of outlawed Tehreek-e-Taliban Pakistan (TTP) – Ehsanullah Ehsan – might have been “released” as part of the Afghan peace process.

“It is a speculative angle that has been given to the Afghan peace process and it does not merit a comment,” she said.

Ehsan who was arrested by security forces in 2017 allegedly fled Pakistan last month.

“Every year, before the month of Ramzan, Saudi authorities routinely carry out exercise against illegal expatriates and illegal workers, especially in the Makkah region,” she added.

“The assumption that it is a Pakistan-specific drive is completely incorrect. The campaign is not Pakistan-specific. Saudi authorities have arrested nationals of several countries as part of this drive.”

She maintained that the Consulate General of Pakistan remains in regular contact with the Saudi authorities on the matter and is also taking all possible measures, within local rules and regulations, to protect the interests of the Pakistani community.

Aisha said propagation of baseless news through social media has created unnecessary anxiety and unrest in the Pakistani community.

“Certain social media sections also sought to give it a misleading political angle. We stress again that it is in the interest of the deep-rooted Pakistan-Saudi brotherly relations that such baseless reporting and irresponsible twists are avoided at all costs,” she added.

“The fraternal Pakistan-Saudi Arabia relationship is of strategic importance and remains strong and dynamic.”