In 2017, PCB was not ready to hold any matche­s in Karach­i, it is now holdin­g eight in the city: Syed Murad Ali Shah
By ​ Our Correspondent
Published: February 19, 2020
Tweet Email 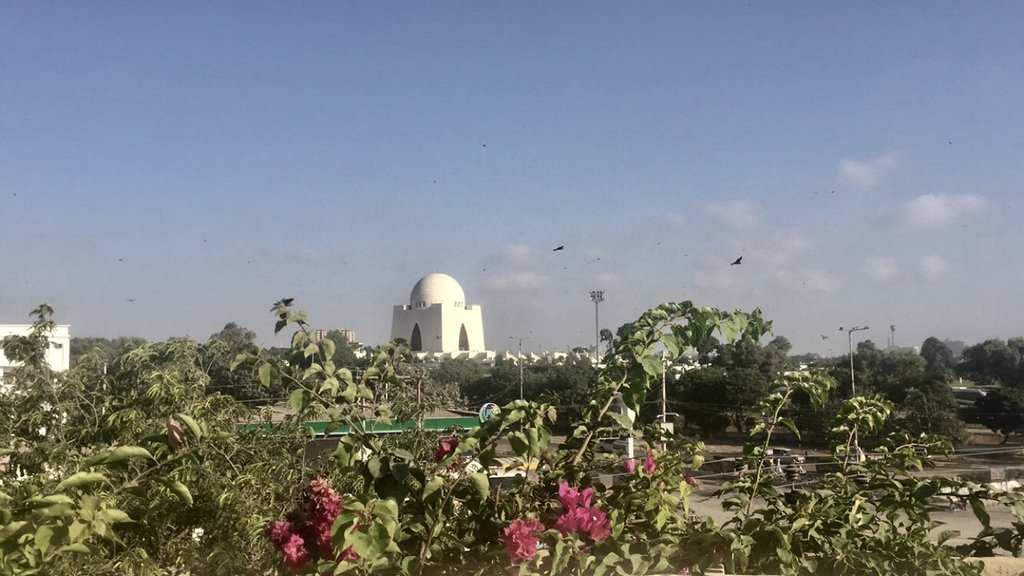 KARACHI: With Pakistan Super League (PSL) about to begin, Sindh Chief Minister (CM) Syed Murad Ali Shah said on Tuesday, “In 2017 the Pakistan Cricket Board (PCB) was not ready to hold any PSL matches in Karachi and this year the event is being held all over Pakistan, including eight matches in Karachi.”

Shah stated that law and order was restored in Karachi, which now had become a peaceful city where leisure activities, including sports, were thriving, adding that the citizens of Karachi were working towards making the city a seat of learning and cradle of peace.

He made these remarks during a visit to the National Stadium to review the arrangements ahead of the matches starting from February 20.

The chief minister maintained that in 2018, the condition of the National Stadium was poor and therefore his government renovated and repaired the stadium. He added that, “the National Stadium is one of the biggest stadiums in the world but its capacity is now falling short of the public requirement, therefore we will talk to PCB to enhance its seating capacity.”

He also expressed his displeasure that PSL matches could not be held at the Niaz Stadium, stating that the condition of the stadium was quite shabby. The CM added that the government could not initiate repair work due to financial constraints, however, promising to revive the stadium for future matches.

Responding to a question, the CM claimed to have been making efforts for hockey’s revival. He said that he had met Pakistan Hockey Federation chairperson and discussed the organisation of a Hockey League later this year. He also congratulated the nation on winning the Kabaddi World Cup and applauded the kabaddi players, stating that they must be honoured for their efforts.

Replying to another question about the murder of journalist Aziz Memon, the chief minister said that the opponents of the Pakistan Peoples Party (PPP) were making “baseless and shameful allegations” against the party of perpetrating the murder, adding that PPP was aggrieved by the incident. The CM maintained that he had ordered an impartial inquiry into the murder so that the killers could be brought to book.