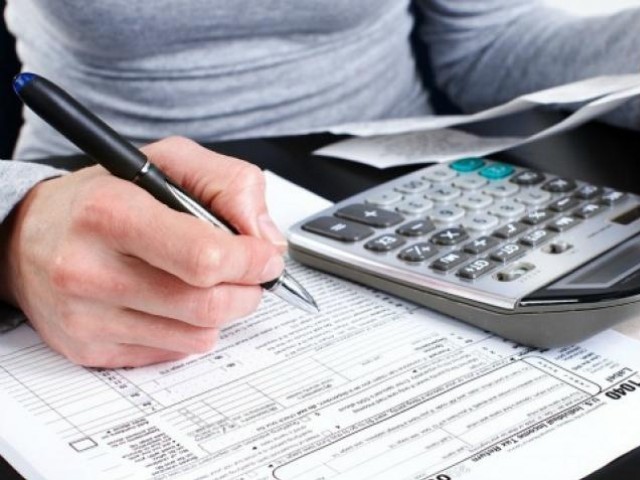 KARACHI: The Federal Board of Revenue’s (FBR’s) subordinate, the Regional Tax Office in Sindh has served notices to 17 hospitals in Karachi, seeking data of doctors to identify those hiding their assets and incomes, revealed sources affiliated with the board on Tuesday.

It has asked the hospitals’ administrations to share the names, ages, copies of Computerised National Identity Cards and contact information of the doctors, as well as details of their bank accounts and trips they made abroad.

The step was taken after FBR received information about doctors, mostly working at private health facilities, concealing their income.

According to FBR officials, steps will not only be taken against defaulting doctors employed at private clinics but also those running their own health facilities and found guilty of the offence.

In case the hospitals fail to share the details asked for by the FBR, they will be penalised under section 182 of the Pakistan Penal Code and section 191 of the Income Tax Ordinance.

According to source in FBR, two of the biggest health facilities in the city have already been fined for failing to share the required information.