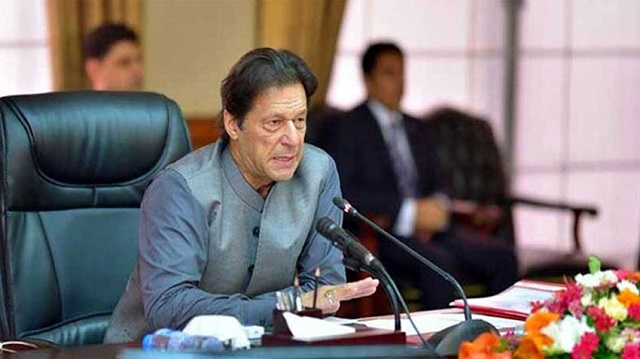 The prime minister directed the interior ministry, federal and provincial law enforcement agencies, Federal Board of Revenue as well as the provincial governments to take immediate action against smuggling and submit a report within 48 hours, according to a statement issued by the PM Office on Tuesday.

Premier Imran, while chairing a high-level meeting on curbing smuggling, also directed to initiate short-, mid- and long-term measures in line with the recommendations of the Task Force on Prevention of Smuggling, the notification stated.

The progress report on the establishment of border markets in Balochistan was also presented.

The prime minister directed to accelerate the pace of development work for the establishment of the markets.

“Smuggling of food items triggers an increase in their prices and the common man suffers, which is not acceptable in any case,” said Imran. “Smuggling is causing a loss of billions of rupees to the national exchequer.”

He termed effective prevention of smuggling as a matter of national interest, saying no negligence will be tolerated.

“The government is aware of the plight being faced by the masses and is making every possible effort to provide relief to them in the shape of low electricity and gas prices,” said the PM.

Special Assistant on Petroleum Nadeem Babar gave the PM a detailed briefing on petrol, diesel and gas pricing mechanism, international factors and the past deals made by the former rulers and also presented suggestion on price stability and possible reduction.

The meeting discussed various suggestions to provide relief to the common man.

Imran attributed the problem to irrational long-term agreements made by past rulers which increased burden on the people and said that despite all these factors, the government could not remain silent on the problems of the people.

“Every single option for providing relief to the people would be taken into consideration,” he added.