While we call them mafias, they see themse­lves as entrep­reneur­s.
By Kamal Siddiqi
Published: February 17, 2020
Tweet Email 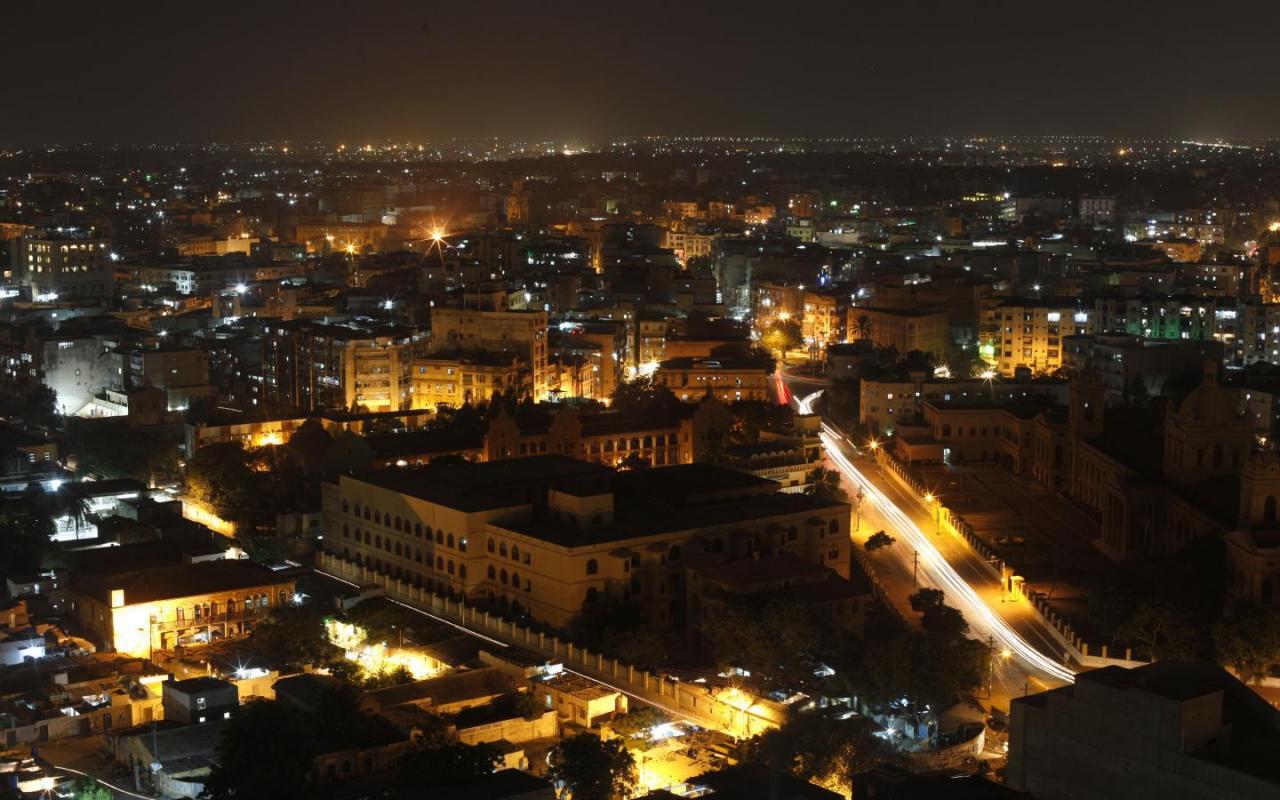 Karachi continues to confuse with its dirty and chaotic appearance. The government seems nowhere. Part of the problem with the city, or if some are to be believed, part of the solution, is the informal sector. This sector takes into consideration the demands of the ever-growing population and makes ways to address these.

Bypassing the government, the informal sector takes care of housing, transport, water, power even education and health. All this, of course, comes at a price to the people.

Much of what is done comes with bribes to public servants. It is not just the traffic constable that is on the take – there is a whole chain that usually goes all the way to the top when it comes to having a slice of the pie.

While we call them mafias, they see themselves as entrepreneurs. In this business model, the overheads are high. Government officials end up taking most of the money.

One of the most lucrative businesses in Karachi today is that of car parking. It is a multi-million dollar industry. People need to park their cars in a safe environment. The parking mafia provides this and charges rates based on which part of the city the service is being provided as well as how long the parking is needed for.

The parking mafia started from II Chundrigar Road, the country’s business and banking hub, where parking space became scarce as more and more buildings were built, and demand for that space grew as more people bought cars and looked for places to park them.

Enter the entrepreneur. He would provide parking to customers based on a trust system in which they would leave their car and keys with the person in the morning and then collect them at the end of the working day. This man would park the car, look after it, clean it and make sure it was not taken away by the traffic police.

Needless to say, a portion of the parking money went to the traffic police and to the city government officials, who made sure that the land was available for the parking.

This system has now expanded to other parts of the city – Tariq Road, Saddar, MA Jinnah Road, to name a few. The entrepreneur and customer are happy and so are the police and other government officials. The only one that suffers is the government. It is losing out on millions in income daily.

For a mayor who complains he has no funds, one can only wonder why no ambitious has been launched to bring a proper parking system in the city that could raise millions. Previously when the city government was formed, a number of KMC temporary employees were laid off. Many of them ended up becoming parking attendants as the new administration tried to enter this area. But that experiment did not last for long.

Similarly, the Citizens Police Liaison Committee (CPLC) brainchild of the late Justice Fakhruddin Ebrahim also started the Saddar Charged Parking project. That too was sabotaged by the traffic police is a couple of years. Too much money was at stake.

Today, the mafia has expanded and now wears a cloak of respectability. They are business partners with the city government. In places like next to the Dolmen Center in Clifton where a huge parking space had been built, the city government has leased out chunks of this parking space to “entrepreneurs” who in turn have leased it to big companies who have offices in the Dolmen and adjacent buildings. It is almost impossible to find parking space here for a hapless citizen. For a parking spot that should be charged Rs20, these unscrupulous elements are now charging more than Rs100. This practice is fast spreading to other parts of the city.

It is requested of the Chief Justice to take notice of the parking scams of Karachi. Parking space has been intentionally taken away through encroachments – most shopping plazas in Karachi have parking spaces that are encroached and not opened to parking. The left over land is then given out at a premium – with several stake holders involved, How long will we continue to be held hostage to a mafia and a corrupt government? It is time we did something.