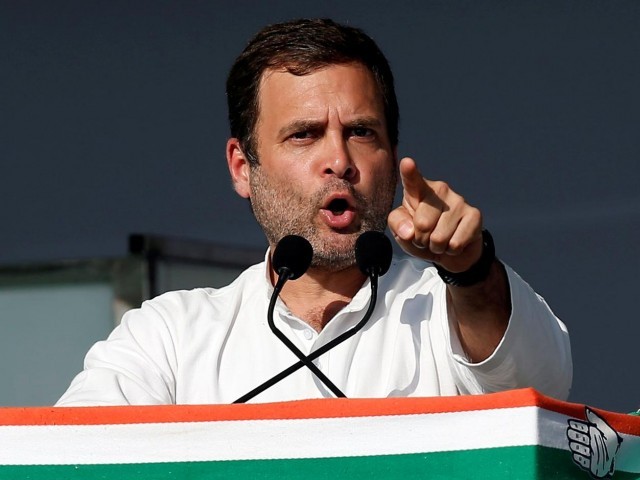 A year has passed since a young Kashmiri rammed his explosives-laden vehicle into a convoy of buses carrying Indian Central Reserve Police Force (CPRF) personnel in Pulwama, killing 40 of them. Within no time of the attack, the Indian media, using the familiar template, blamed Pakistan for one of the deadliest attacks in the disputed Kashmir territory. The Indian government took no time either and held Islamabad responsible. The rhetoric had gone up to the extent that many Indian news studios become war rooms with Prime Minister Narendra Modi calling for a swift action.

Pakistan rejected the Indian allegations and Prime Minister Imran Khan went on air, offering all possible assistance to India to probe the Pulwama attack. He promised swift action in case of any Pakistani link with the Pulwama incident.

India turned down the olive branch and on February 26 sent fighter jets across the Line of Control (LoC) to target the so-called “terror launch pads”. It had been for the first time since the 1971 war that Indian fighter jets intruded into the Pakistani side. As usual, the Indian media quoting unnamed officials claimed that 250 to 300 “terrorists” were killed in those airstrikes near Balakot. The evidence on the ground, however, suggested otherwise. A few trees were uprooted and a crow was found dead as the Indian fighter jets dropped ammunition in a hurry on being chased down by the Pakistani warplanes. Indian government, nevertheless, was portraying the Balakot airstrikes as a major victory while the government and the armed forces in Pakistan came under severe public pressure to respond to the Indian aggression. The country’s civil and military leadership went into a huddle and announced that Pakistan would respond to the Indian attacks with the time and place of its choosing. Pakistan retaliated the following day by locking several military targets across India but dropped the payload in the open just to convey a strong message. Pakistan shot down an Indian fighter plane and captured its pilot. The Indian attempt to set a new normal — take swift cross-border raid without invoking Pakistan response — completely backfired.

When Pulwama happened, questions were asked whether it was a “false flag” operation by the Indian government just ahead of the national elections. Modi used the Pulwama attack and the Balakot airstrikes to whip up nationalist sentiments – a strategy that worked in his favour as his BJP returned to power with a thumping majority. On the first anniversary of the Pulwama attack, Congress leader Rahul Ghandhi hinted at the possibility of the Pulwama attack being a false-flag operation. He asked following questions: 1. Who benefited the most from the attack? 2. What is the outcome of the inquiry into the attack? 3. Who in the BJP government has yet been held accountable for the security lapses that allowed the attack?

According the Indian website The Print, the Indian National Investigation Agency (NIA) has still not been able to unearth the conspiracy behind the orchestrated killings even a year has passed after the Pulwama attack that brought the two nuclear-armed neighbours to the brink of a war.

The report says that as of today, the agency which is probing the case has neither filed a charge-sheet nor has it been able to source the origin of the heavy explosives used in the attack.

The best defence so far put up by the Indian investigation agencies is that all possible suspects – those who might have the firsthand account of the Pulwama attack – have been killed in different operations. But if the Indian authorities offer honest answer to the questions raised by Rahul Gandhi, the mystery surrounding the Pulwama attack can certainly be resolved.