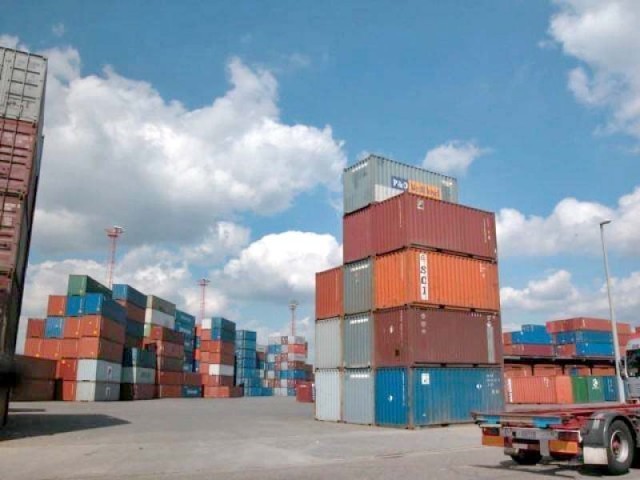 Every shipment will have to undergo fumigation process after arriving from China, say traders PHOTO:FILE

ABBOTTABAD: Pakistani traders are suffering “huge losses” in the fallout of coronavirus outbreak owing to delays in the imports of goods from China besides a major slump in demand of Chinese products.

The death toll from virus epidemic jumped past 1,500 on Saturday but new infections fell following a mid-week surge caused by a change in the way cases are counted.

More than 66,000 people have now been infected in China from a virus that emerged in central Hubei province in December before spreading across the country a month later and causing global panic.

Pak-Afghan Joint Chamber of Commerce and Industry (PAJCCI) President Muhammad Zubair Motiwala, while speaking to The Express Tribune on Saturday, said Pakistani traders import $1.5 billion value of goods from China monthly on average, which are facing delays in clearance at the Karachi sea port due to painstakingly lengthy fumigation process.

Fearing a similar virus outbreak in Pakistan, the authorities fumigate every container imported from China which he said is delaying the clearance procedure and traders who have invested billions of dollars in import business, are facing huge losses.

Motiwala added that the Chinese products have a huge customer base in the local market “as they are available at cheaper rates with a maintained quality and standards”.

The trader said Pakistani textile industry is dependent on Chinese raw material which is available at lower prices, adding that the same could be produced in Pakistan but not at cheaper rates.

He said another major problem the industry is facing is the shortage of spare parts for heavy machinery due to delay in shipments from China.

Federation of Pakistan Chambers of Commerce & Industry (FPCCI) former president Daroo Khan told The Express Tribune that import of goods from China have witnessed a historic contraction in the aftermath of coronavirus outbreak.

“Given the situation, traders are weary of losing customers,” he added.

He said traders are paying additional container charges as their clearance is being delayed due to “time taking fumigation process”.

The main items which are being imported from China are heavy industrial machinery, textile raw material, automobile parts, electronics, baby products and many others.