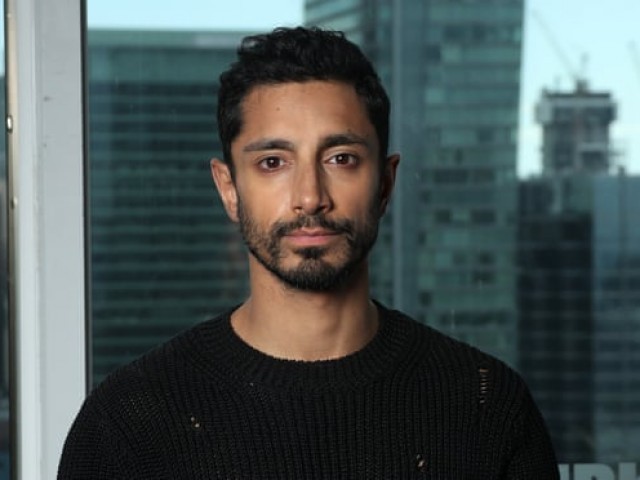 Popular actor and musician Riz Ahmed is bringing the world premiere of a new piece to Manchester, melding rap music and theatre that will explore his complicated relationship with the Britain.

The Long Goodbye – which was commissioned by Manchester International Festival – is described as a ‘close-up look at the breakup of a toxic relationship with the country you call home,’ and will feature new songs from the actor, according to The Guardian.

The music will be performed in a round, similar to his work in the Swet Shop Boys rap group who have released a politically charged album in 2016 Cashmere, and two EPs.

The Long Goodbye will also have a narrative element and has been described as ‘bracing and emotional’.

“I can’t wait to come to Manchester and share the world premiere of this live experience,” Ahmed told the outlet.  He added, “It takes us on a journey through our past to the current crossroads we face as a multicultural society.”

The artistic director and chief executive of MIF, John McGrath also said, “We are so pleased to be working with Riz Ahmed to premiere his new show (The Long Goodbye) in Manchester. Riz is an extraordinary and fearless artist and an increasingly important commentator and activist.”

In 2017, Ahmed warned that the lack of diversity on British television could drive young people to Isis. He added that people from minority backgrounds will “switch off and retreat to fringe narratives, to bubbles online and sometimes even off to Syria” because their stories were not represented on screen.

In the same year he was invited to become a member of the Oscars’ voting body.

A year earlier he wrote about his battle against being typecast in the British and Hollywood systems, and was included on Time Magazine’s annual ‘Time 100’ list in 2017, which picks out the 100 most influential people in the world.