Shops on the ground floor of the buildi­ng were report­edly shutte­red by the SBCA
Published: February 15, 2020
Tweet Email 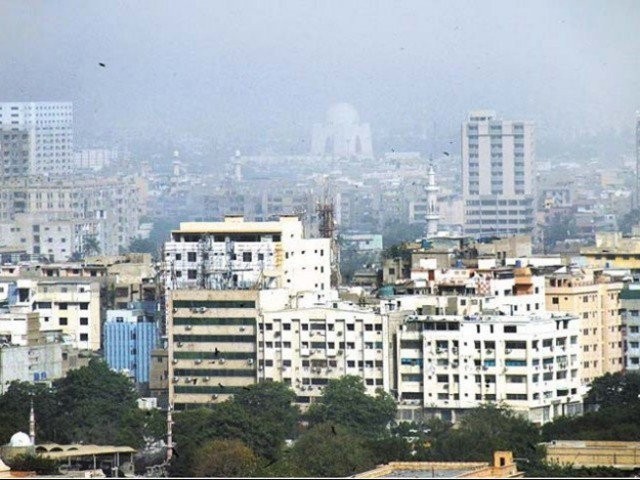 KARACHI: A ground plus five-storey building near Muhammadi Ground in Garden was declared dangerous when cracks appeared in its walls on Friday.

According to SBCA Katchi Abadi Cell director Muhammad Raqeeb, the building’s pillars were damaged as a result of fire that erupted in neighbouring shops. According to the SBCA team’s report, the weakened pillars have made the building tilt to the side. The building had been built without a construction plan and lacks appropriate design, says the report, declaring it risky and insecure.

Shops on the ground floor of the building were reportedly shuttered by the SBCA, but residents were unwilling to leave despite the risk, claiming that the crack has been there for several years. They rejected the administration’s offer to shift them to a nearby school and refused to let officials seal the building.