The actor commen­ted on the recent wave of female celebs being shamed online
By Entertainment Desk
Published: February 14, 2020
Tweet Email 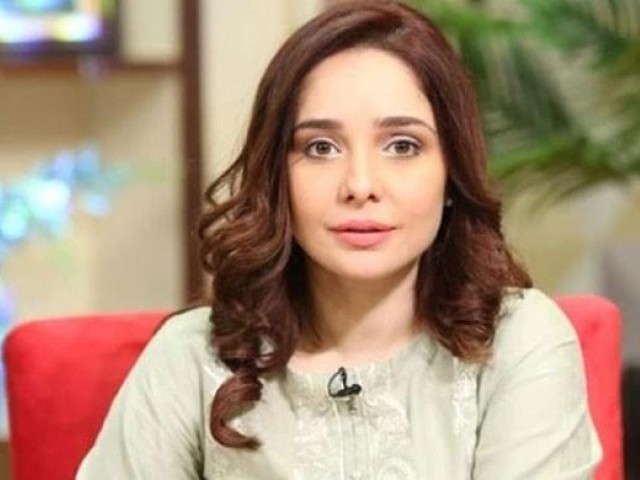 Actor Juggun Kazim recently held a segment with TV personality Mubasher Lucman  in which the two discussed the wave of compromising leaks of various celebrities.

Lucman argued that the participants in such a video often do it out of their own will and hence, should accept the consequences accordingly.

Kazim subsequently responded to this by calling out the double standards in the entertainment industry for men and women.

The actor then talks about how the people leaking and sharing such videos are never named and shamed.

On the subject of whether video taping oneself in such a way is a mental illness, Kazim asserts that even in such a situation those sharing it should be held accountable too.

Later on the two engaged in a debate of whether celebrities leak such videos to revive their careers. According to Kazim, a woman would never even think of doing something like this.

“Merey liye yeh digest karna bohat mushkil hai (It is really hard for me to digest such a notion)”, Kazim said.

The actor further argued that such a move doesn’t even make business sense for a celebrity. She points out that renowned brands that are the main source of income for celebrities would never associate themselves with someone whose been made the subject of such a controversy.