The ban will contin­ue for a period of two months­
By ​ Our Correspondent
Published: February 14, 2020
Tweet Email 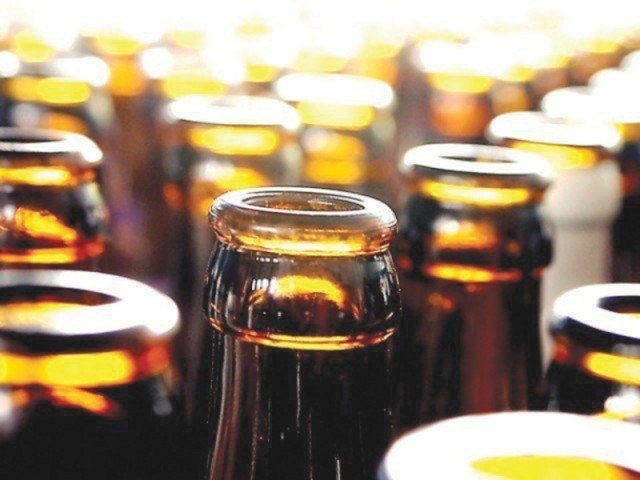 ISLAMABAD: Given their suspected health impacts, the sale of fizzy and sugary drinks in educational institutions of the federal capital has been banned for two months.

A notification issued by the Islamabad Capital Territory (ICT) Deputy Commissioner Hamza Shafqaat on Thursday, read that “fizzy, soft and sugary drinks are being sold in the canteens, cafes of educational institutions without observing the hygienic requirements.”

These items are injurious to the health of children. Therefore, action is required to be taken against the sale of these drinks within the premises of education institutes, it added.

“In exercise of powers conferred on me under Section 144 of the Criminal Procedure Code (CrPC) 1898, do hereby order that no person shall sell fizzy, soft and sugary drinks within the boundaries of any educational institute whether it is public, private or madrassa in the territory of federal capital,” it read.

The ban will continue for a period of two months.

Shafqaat said that before imposing the ban, an online poll had been conducted on whether these drinks should be allowed in schools. This poll, he said, received an overwhelming response with 91 per cent of respondents voting in favour of banning the drinks.

Moreover, the district health department backed this opinion, noting that a similar ban exists for schools in Punjab. He added that the federal government will be urged legislate to regulate the availability of such drinks in schools and to direct the Federal Directorate of Education (FDE), Private Education Institutes Regulatory Authority (PEIRA) and the Health Department to take administrative steps to implement it.

Florists hope for a windfall on Valentine’s Day