Arrest­ed under charge­s of theft of an oil tanker and abduct­ion
By ​ Our Correspondent
Published: February 14, 2020
Tweet Email 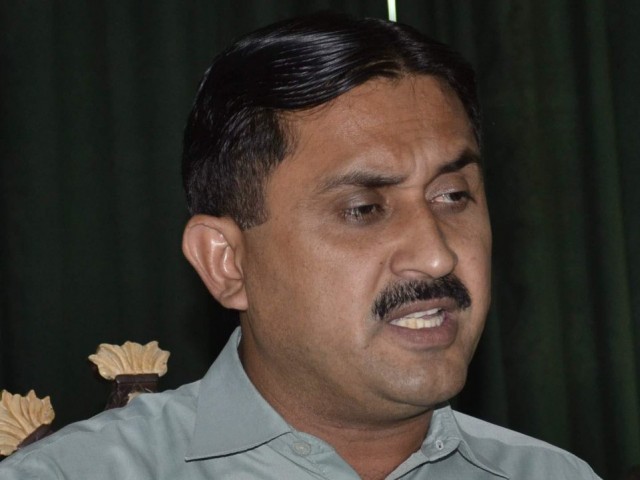 MULTAN: After hearing the lawyers’ arguments on the petition against the arrest of politician Jamshed Dasti, Judge Mushtaq Ahmad of Multan Bench granted bail till February 20 and ordered the release of Jamshed Dasti and opening of handcuffs.

It may be recalled that Jamshed Dasti, the chief and former member of Awami Raj Party, was arrested by Muzaffargarh police under the charges of theft of an oil tanker and kidnapping.

The lawyers were presented before the court, Additional Advocate General Chaudhry Zulfiqar Ali Sidhu argued that there have been 29 cases registered against Dasti since the year 1992.

The oil tanker has been recovered from Dasti’s accomplices, therefore his arrest is in accordance with the law.

Dasti’s lawyers, on the other hand, argued that he was being subjected to political victimisation.

The lawyers said that Dasti has been the president of Awami Raj party and police have registered cases against all the party workers.

The court stated, it seems that police arrested Dasti in a hurry and he was locked up illegally.