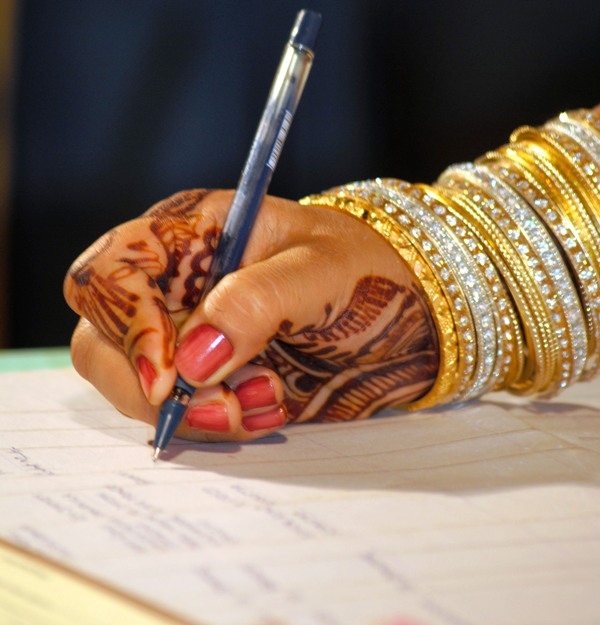 PESHAWAR: Weddings are known for being long, elaborate and a very costly affair across much of Pakistan. To limit spending on the ceremony, the Khyber-Pakhtunkhwa (K-P) Assembly adopted a landmark legislation nearly two years ago. But little has changed since.

Passed in February 2018, the bill, titled K-P Marriage Functions (Prohibition of Ostentatious Displays and Wasteful Expenses) Bill 2018, sailed through the provincial legislature with a majority vote. Among the long list of restrictions, the law imposed a ban on the decoration of houses, streets, and marriage halls across the province. It directs that the sound of the loudspeaker should be limited to indoor.

If that was not enough, the law also dictates rules for the menu. It defines the menu for wedding functions, limiting it to one dish of each item. According to sources familiar with the matter, the deputy commissioner’s office has earned the blame for the implementation failure.

Under the law, anyone who contravenes or fails to comply with any provision of this law shall be liable to pay a fine not less than Rs200,000 and an imprisonment term not exceeding two months. Violators are rarely penalised, according to sources, who spoke on the condition of anonymity.

Similarly, depriving a bride of her wedding gifts could also land the groom and his family in trouble. Violators could face a fine of Rs200,000 and imprisonment of three months.

The law also restricts the payment of dowry to the groom’s family. But despite provincial and national constraints, the payment of dowry is common. In some parts of the world, disputes related to dowry often result in acts of violence against women, including killings and acid attacks. Such cases are common in rural areas across Pakistan.