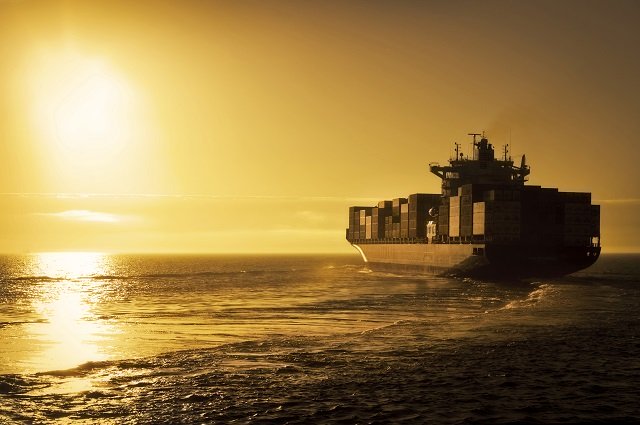 KARACHI / ISLAMABAD: Pakistani and Turkish businesspeople gathered in Islamabad on Thursday to discuss ways to enhance bilateral trade and investment.

The gathering was held at a special networking session, which was organised by Pakistan’s commerce ministry during the two-day visit of Turkish President Recep Tayyip Erdogan, said a statement issued by the ministry.

“The objective of this initiative was to bring businessmen from Turkey and Pakistan under one roof to explore ways of enhancing trade and investment,” the statement added.