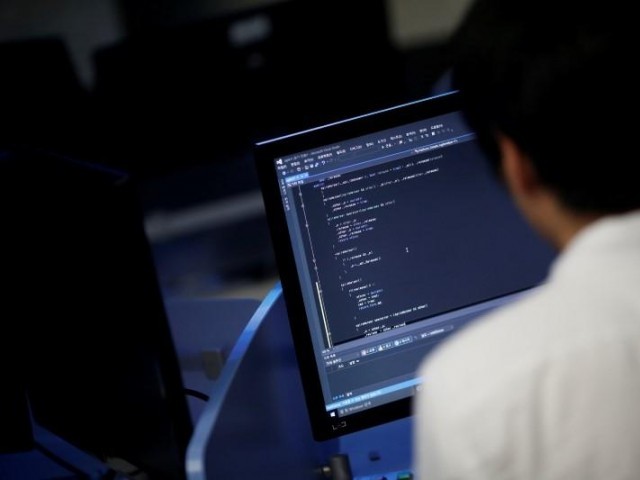 File photo of an engineer at work. PHOTO: FILE

Currently, Pakistan’s exports are focused on traditional sectors like textile and surgical goods. Talking to the media on Thursday, Khan said the policy may help in boosting exports of engineering goods, which had a potential of $10-12 billion.

He urged the government to offer a friendly tax environment to the investors willing to invest in Pakistan. “In our sector, corporate tax is 29% whereas total tax is more than 40% in Pakistan,” he said, adding that such taxes made exports uncompetitive in the region when compared with prices of products sold by Thailand, India and Bangladesh.

He said investors always examined the tax environment whenever they planned to invest in any country.

Oil prices rise more than 1%, on course for weekly gain