Centra­l bank cites no reason for increa­se in reserv­es
By ​ Our Correspondent
Published: February 13, 2020
Tweet Email 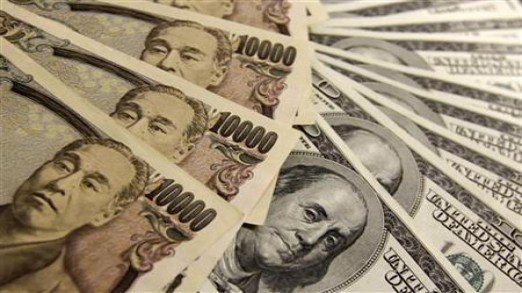 KARACHI: The foreign exchange reserves held by the central bank increased 1.28% on a weekly basis, according to data released by the State Bank of Pakistan (SBP) on Thursday.

On February 7, the foreign currency reserves held by the SBP were recorded at $12,430.8 million, up $157 million compared with $12,273.7 million in the previous week. The central bank cited no reason for the increase in reserves.

About two months ago, the SBP successfully made a foreign debt repayment of over $1 billion on the maturity of Sukuk.

Foreign investment of over $3 billion in the debt market also played an important role in the growing foreign currency reserves.

Over time, the declining reserves forced the central bank to let the rupee depreciate massively, sparking concern about the country’s ability to finance a hefty import bill as well as meet debt obligations in coming months.