The former child star has mainta­ined that the late pop -star never did anythi­ng to him
Published: February 13, 2020
Tweet Email 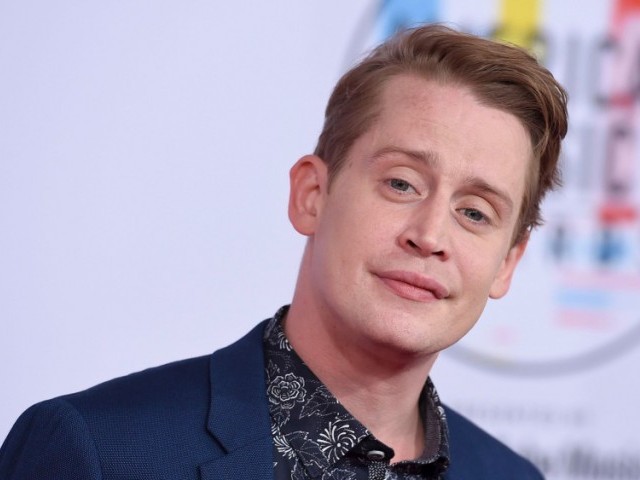 Macaulay Culkin has finally set the record straight on his relationship with the late Micheal Jackson. In an interview with Esquire, the former child star clarified that he was never a victim of sexual abuse at the hands of Jackson.

“Look. I’m gonna begin with the line—it’s not a line, it’s the truth: He never did anything to me,” Culkin said. The actor went on to add that he never actually saw Jackson indulge in predatory behaviour towards other children.

“I never saw him do anything. And especially at this flash point in time, I’d have no reason to hold anything back. The guy has passed on. If anything—I’m not gonna say it would be stylish or anything like that, but right now is a good time to speak up. And if I had something to speak up about, I would totally do it. But no, I never saw anything; he never did anything,” he said.

The last time Culkin interacted with Jackson was over a decade ago in a Santa Barbara courthouse where the former was supposed to testify in defence of the latter. “We better not talk. I don’t want to influence your testimony,” Jackson is said to have told Culkin.

Jackson was at the time facing a trial in which he was accused of sexual abuse. Four years into the trial, the king of pop passed away. Following the Netflix documentary Leaving Neverland the allegations against Jackson were brought to life once more.

Given Culkins highly publicised friendship with Jackson as a child, speculations around the nature of their relationship arose once more.