The artist has compos­ed songs for a variet­y of succes­sful films in Pakist­an
By ADNAN LODHI
Published: February 13, 2020
Tweet Email 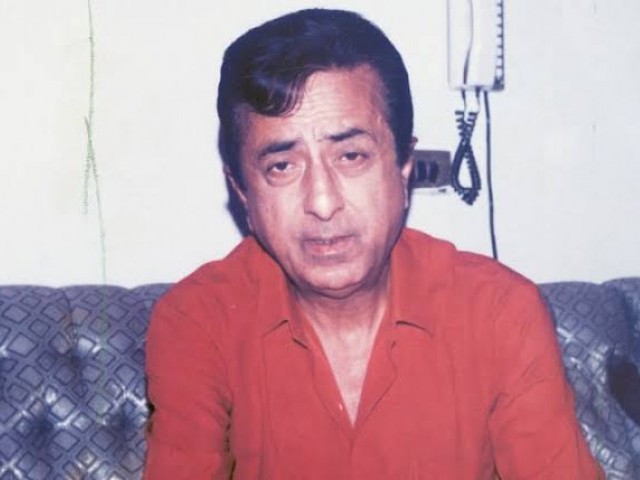 “I have seen the time when Robin had struggled to find his space in the industry. He was both a talented artist and a brilliant man who worked day and night”, senior tabla performer Ustad Tafu told The Express Tribune . 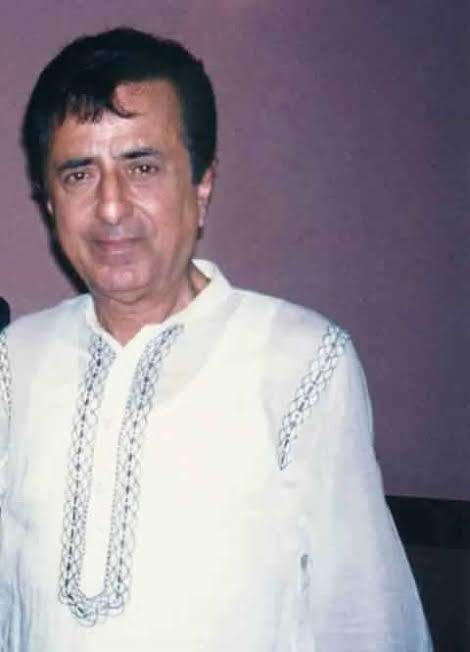 Much like Tafu, tabla performer Khadim Hussain also lauded Ghosh’s perseverance.”We have seen him through the entire course of his journey. There was a time when he was struggling to get work. Then there there was an entire era when film producers were queuing up to get time from him. He proved that he was the best and this is the primary reason that we miss him to this day”, said Hussain.

Ghosh came from humble beginnings. Born in Baghdad, Ghosh grew up in  an interfaith household with a Bengali Hindu father and an Arab Catholic mother. His father worked for the International Red Cross and was posted in Iraq during the second World War where Ghosh received his initial education at a convent school. 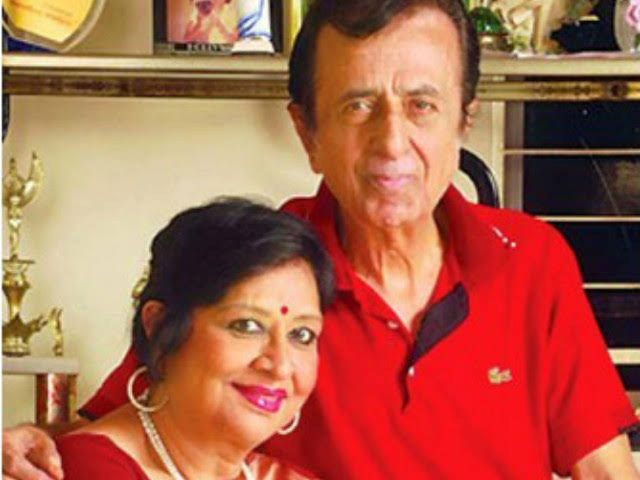 Ghosh’s  father left the family to marry another woman, after which him and his brother were raised by their mother in Wari, Old Dhaka.

Having chosen his mother’s faith, Ghosh first developed an interest in music while singing in church choirs. During the 60s, Ghosh while working for Radio Dhaka started assisting various music directors. Around this time, Ghosh landed his debut film Raj Dhanir Bookay .

To make further inroads in the entertainment industry, Ghosh traveled to Lahore and Karachi wherein he composed scores and songs for a variety of Urdu films. Gosh’s work wasn’t only popular among the masses  but also managed to garner critical acclaim. He has won six Nigar awards through the course of his career.

“Robin Gosh was not only a successful composer, he was a sophisticated man and a very good human being. Many singers of that era have sung  songs composed by him including Akhlaq Ahmad, Noor Jahan, Mahdi Hassan, Ahmad Rushdi and others”, said lyricist Altaf Bajwa.

Robin Gosh died in  Dhaka Bangladesh on 13th February 2016, due to a respiratory illness.